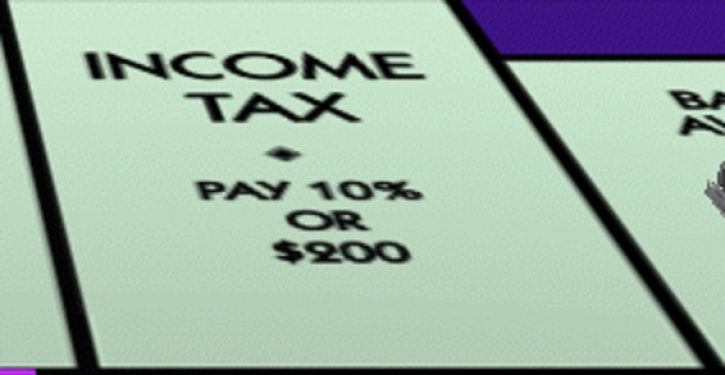 A widely circulated CNN article is being misinterpreted to claim that taxes up are in 2018. “The average refund is down about 8% under the first full year of the overhauled tax code, according to data released by the IRS on Friday. Refunds averaged $1,865 compared to $2,035 for tax year 2017,” reported Victoria Cavaliere.

A large source of the confusion seems to be coming from the fact that the percentage of income withheld from paychecks has decreased. Suppose for the sake of simplicity that someone earns $50,000 a year, pays 20% tax ($10,000 annually), and pays that tax in the form of $200 a week for a 50-week work-year. Since they pay exactly what’s owed, they would receive no refund. Now suppose the tax rate decreases to 18% (so $180 a week is owed), but because a smaller percentage of taxes are withheld, only $170 is actually paid. Thus, while that person had their taxes decrease by $100 overall, they would still end up owing $500 at the end of the year.

Or put simpler: people are receiving smaller refunds because they paid fewer taxes in the first place.