[Ed. – Is she confusing exciting with infuriating?]

Freshman Democratic Rep. Ilhan Omar of Minnesota is defending her controversial views on Israel as they come under scrutiny in Washington, telling CNN that “it’s not surprising” her positions are generating attention and that she finds it “exciting” to be sparking debate.

“It’s not surprising. I think it is actually exciting because we are finally able to have conversations that we weren’t really willing to,” Omar told CNN on Tuesday. “It is really important for us to get a different lens about what peace in that region could look like and the kind of difficult conversations we need to have about allies.”

Omar along with Democratic Rep. Rashida Tlaib of Michigan, the first two Muslim women to serve in Congress, are indeed changing the conversation on Capitol Hill over the United States’ long-standing relationship with Israel by speaking out critically against the Israeli government over its treatment of Palestinians.

As they challenge the political status quo over Israel in Washington, Omar and Tlaib are facing intense scrutiny and criticism, in particular from Republicans eager to exploit divisions in the Democratic Party. 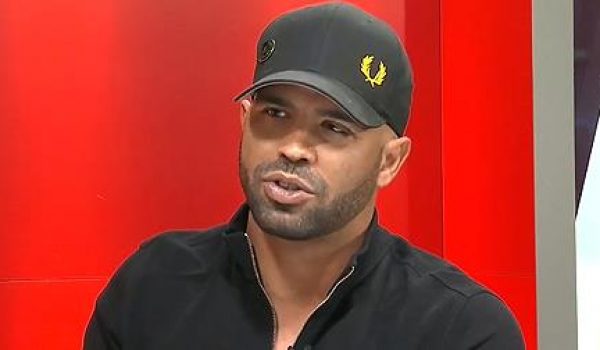 Chase shuts down personal bank account of outspoken Trump supporter
Next Post
Chelsea Clinton: I left the church when I was 6 because it opposed abortion