[Ed. – His use of the superlative ‘smartest’ suggests that he believes in more than two sexes like a good liberal, but isn’t he slighting the other 56 genders by saying women are brighter than they are?]

CNN anchor Don Lemon said that more women should be running for president in the U.S. because they are smarter than men.

“Women are the smartest of the sexes and they always have been,” Lemon told TMZ when asked if a women would be a better presidential candidate because she is less likely to have a sketchy past.

“We would be a whole lot better off if women were running things — more things in this country — and I mean that,” he said in the off-the-cuff video shot at Los Angeles International Airport.

Recently, two male lawmakers in Virginia have faced backlash and calls for resignation after separate blackface scandals, and a third faces allegations of sexual assault, including rape.

Gov. Ralph Northam faces controversy over a medical yearbook photograph that shows an image of one person in blackface and another in Ku Klux Klan garb. Although it is unclear if he is one of the pictured individuals, it appeared on a page dedicated to Northam that included other obvious photographs of him. 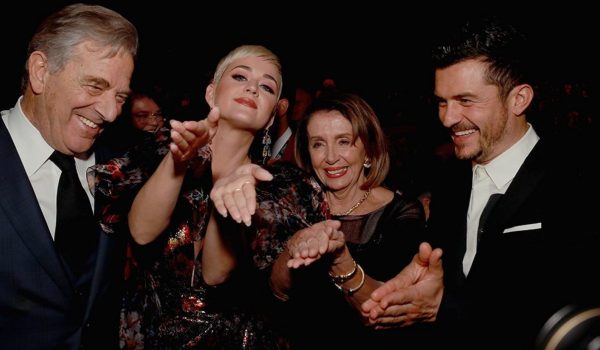