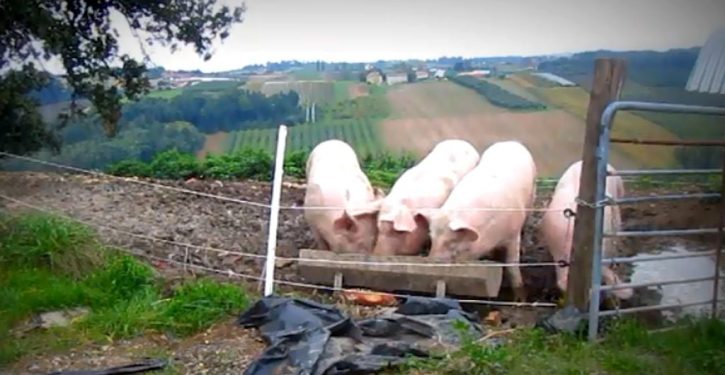 [Ed. – Time for the Russian government to implement pig control.]

A 56-year-old woman has been eaten by pigs after collapsing in their pen, Russian media report.

After venturing out to feed the animals in a village in the central Russian region of Udmurtia, the farmer reportedly fainted or suffered an epileptic seizure.

Her husband later found the body. She reportedly died of blood loss.

Their farm is in a village in the Malopurginsky district of Udmurtia, east of the city of Kazan.

Local media say the husband had gone to bed early the day before as he was feeling unwell.

After waking to find his wife missing, he came upon her body in the pen. 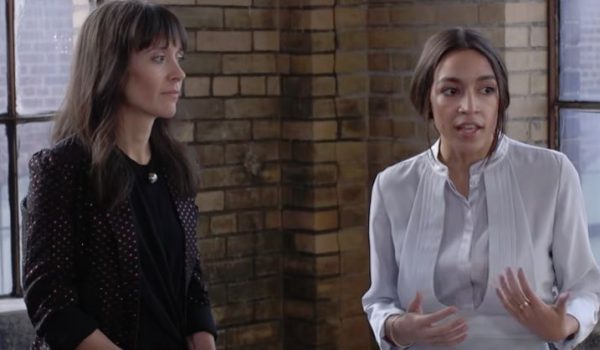 VIDEO: Netflix pays $10 million for documentary starring AOC
Next Post
There should be way to remove unfit leader from office without flipping partisan control of that office