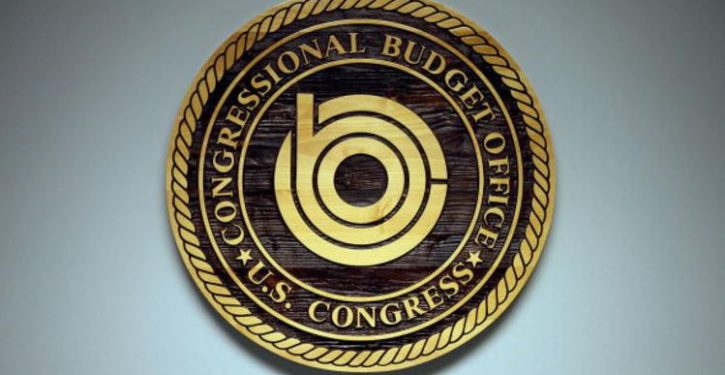 [Ed. – ‘Economic security for all who are unwilling to work’? Is she for real?]

We’ve just had our big roll-out of the Rainbows and Unicorns Resolution of 2019. It didn’t go very well. Amused as I am by a proposal that promises “economic security for all who are … unwilling to work,” today’s jokes often become tomorrow’s legislation or even policy. It’s important to push back against the cuckoo bird wing of the Democratic Party.

The trick of the “Green New Deal,” or GND, is that its adherents want to propose a resolution instead of an actual bill. This allows them to make ridiculous promises that appeal to their radical base without including any details or facing any accountability. Even more importantly, they get to hold this vote without a score from the Congressional Budget Office, a full accounting of its effect on the budget and the economy. 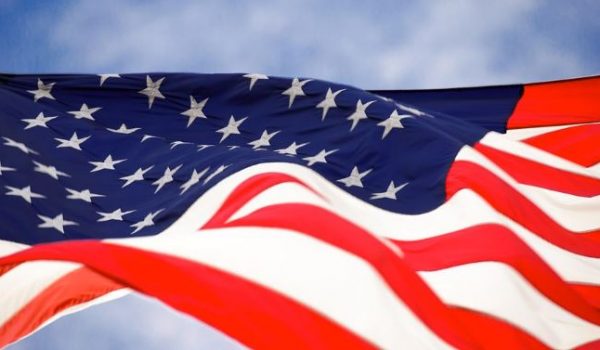