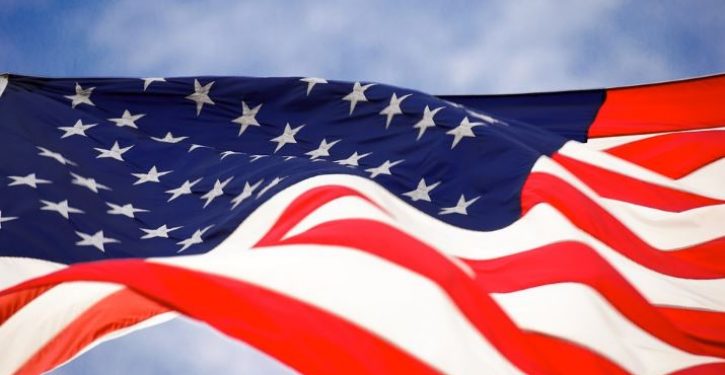 When President Donald Trump gave his State of the Union address earlier this week, chants of “U-S-A! U-S-A!” broke out several times among the lawmakers in attendance. This wasn’t a new phenomenon in the Trump era. At last year’s State of the Union, the “U-S-A” cheer broke out when Trump extolled the Capitol building as “the monument to the American people,” and then again at the end of the speech. This time around, the chant was even more prominent—and its use was more politically fraught.

How, exactly, did we get to this juncture, where intoning the initials of our country has become such a flash point in American politics? And why did members of Congress sound like a rowdy crowd at a national sporting event?

When Trump delivered his expected line, “Members of Congress, the state of our union is strong,” he heard the “U-S-A” refrain from Republicans in the audience and responded, “That sounds so good.” He might have been more surprised to hear the chant coming from the Democratic side of the aisle as well, when he acknowledged the record number of women elected to Congress in 2018. 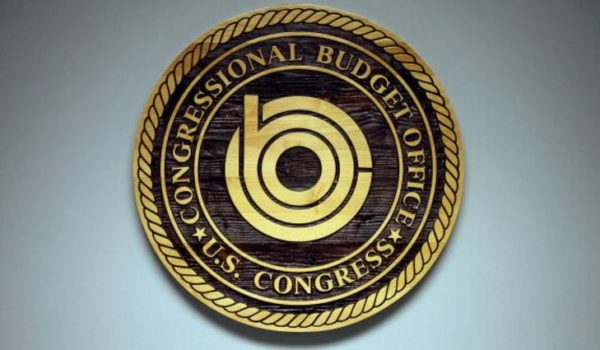 Republicans should propose a ‘Green New Deal’ bill and have CBO score it
Next Post
To save his bacon, Northam’s advisers have assigned him Alex Haley’s ‘Roots’ as ‘homework’