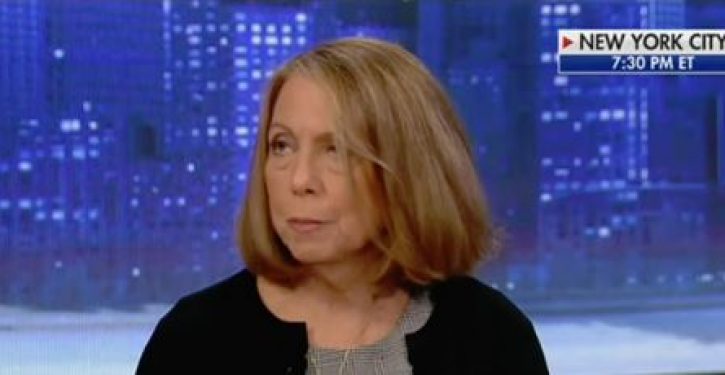 [Ed. – Speaks volumes about the quality of the ‘news’ the Times reports.]

Toward the end of a wide-ranging interview with Abramson on Wednesday’s “The Story With Martha MacCallum,” MacCallum brought up allegations “just surfacing on Twitter” that some of her book “could be plagiarized.”

The allegations were made Wednesday by Vice News Tonight correspondent Michael Moynihan, who tweeted out several “plagiarized passages” in a thread. …

This passage, on former Vice News editor Jason Mojica, is lifted from a 2010 Time Out magazine piece, with small modifications: https://t.co/csNoONZQhX pic.twitter.com/aiQzwKEStl 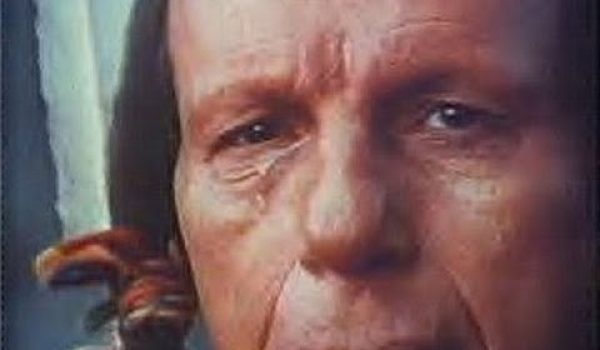