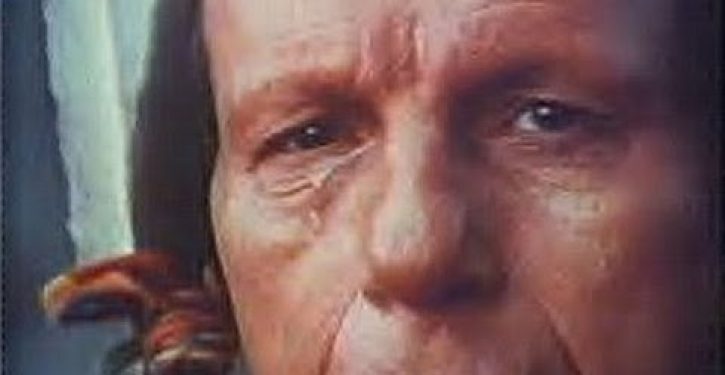 Sports teams will no longer be known as the “Redmen” at a southern Utah high school, becoming the latest to get rid of a Native American name deemed offensive despite opposition from some residents and a national American Indian group.

The Iron County School Board voted 3-2 Tuesday night to approve a recommendation from a committee that concluded Cedar High School should stop using the term that critics consider a racial slur.

School board President Stephen Allen said Wednesday that deciding to change a name used since the 1940s was difficult but correct. Native American students who account for 6 percent of the high school’s population reported being bullied over the name and feeling shame and embarrassment, Allen said.

The nickname came under scrutiny in 2016 when a video showed a drill team wearing black braided wigs for a Native American-themed dance at the high school in Cedar City, a community of about 30,000 people about 250 miles (401 kilometers) south of Salt Lake City. 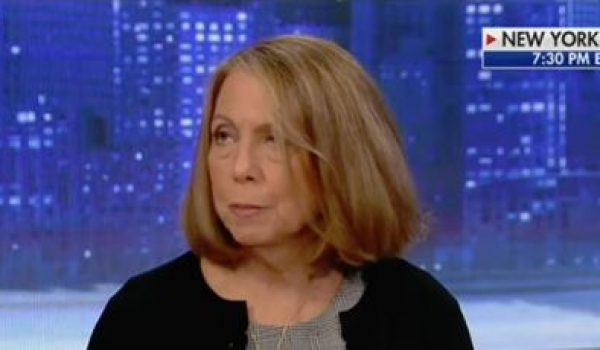 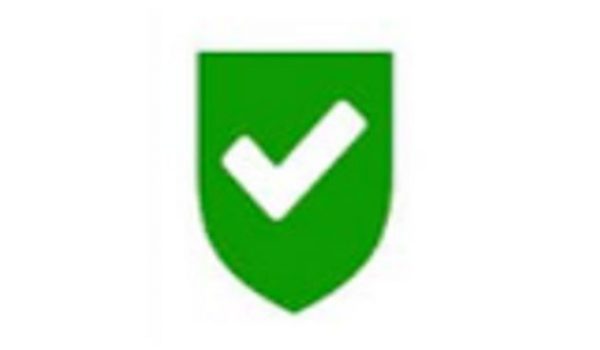