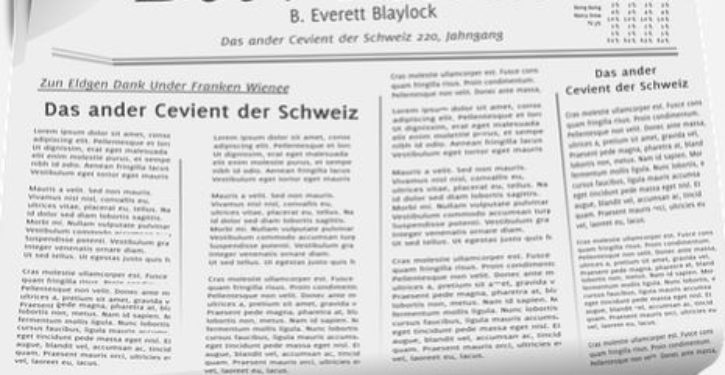 [Ed. – Some day historians will chronicle how this lunacy happened.]

While the outrage over the Covington high school kids in MAGA hats may have blown over online, the story is far from over. On February 1, an attorney retained by the family of Nicholas Sandmann, the 16-year-old who allegedly “smirked” at the Native American activist banging a drum in his face, released a video that succinctly explained the broader context of what happened. Suffice to say, the video is a damning indictment of how many media outlets and personalities led a social media-fueled outrage mob and wrongly rushed to smear Sandmann and his fellow students.

On Monday, Sandmann’s legal team told the Cincinnati Inquirer that more than 50 letters had been sent to various organizations and people that are likely to precede defamation and libel lawsuits. A host of elite media outlets received some of these letters, including The New York Times, Washington Post, CNN, The Atlantic, TMZ, National Public Radio, The Guardian, and Conde Nast. A number of prominent reporters also received letters individually, such as Maggie Haberman, Chuck Todd, Savannah Guthrie, Erin Burnett, David Brooks, and Andrea Mitchell, among others. 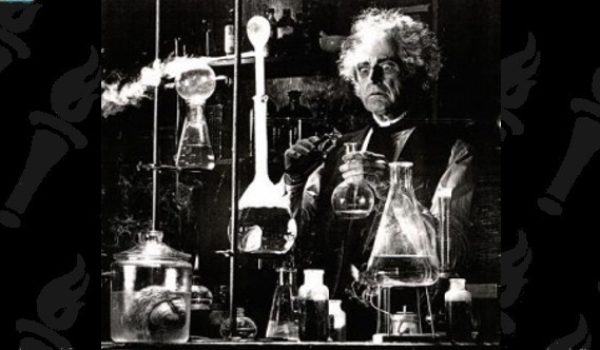 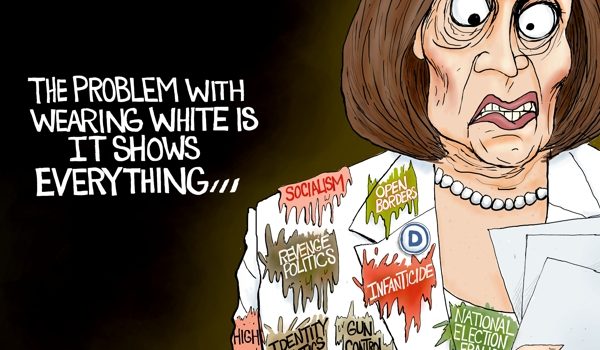