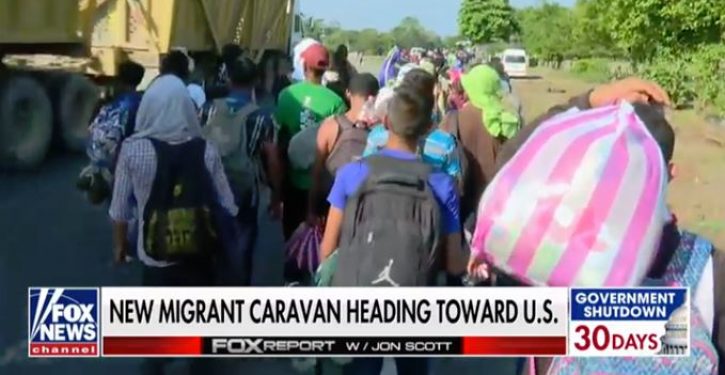 Illegal immigration ticked down at the border in January, but officials said Friday the trends are still worrisome, with the number of families trying to sneak into the U.S. still near all-time highs.

They’re increasingly coming in massive groups, which the cartels use to overwhelm Border Patrol agents — then send a shipment of drugs across the border in a nearby location, confident that the agents are occupied feeding or performing medical checks on the illegal immigrants and won’t be able to respond.

“They’re using these large groups to facilitate the crossing of narcotics because they know they’ve tied up a large percentage of our manpower,” one Customs and Border Protection official said, briefing reporters on the latest numbers and tactics.

On any day, about 150 Border Patrol agents are pulled out of the field and have to do “hospital watch,” staying with hundreds of illegal immigrants who were so sick when they arrived that they needed immediate medical attention, officials said.

The latest large group was nabbed near Ajo, Arizona, on Thursday.

Hey, if this is socialism, I’m on board with it
Next Post
Men’s makeup goes mainstream 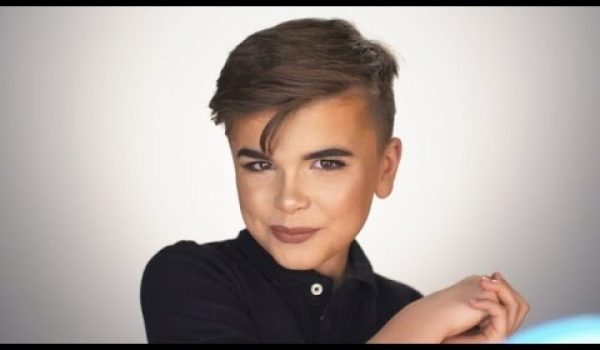