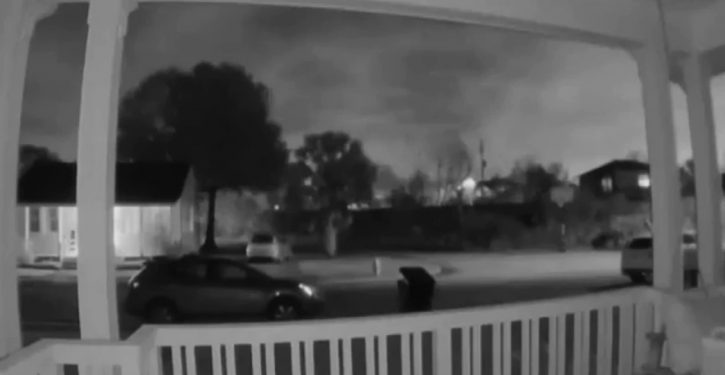 [Ed. – The mystery booms have largely been a cold-weather phenomenon (with some notable exceptions).  The ones described in this article don’t sound like sonic booms.  One group of them, in Rhode Island, was caught on a homeowner’s porch camera, complete with flashes and sound.  Weird. Presumably we’ll figure these out at some point.]

Experts have been left baffled by a spate of seismic booms from Arizona to New York that appear to have gathered pace over the past week. …

On the same day, North Carolinians contacted police reporting unexplained loud blasts and booms that kept them awake at night.

On Saturday, loud bangs were reported in Rhode Island, where Jeremy Braza’s doorbell captured a video and audio of a loud noise over a three minute period. 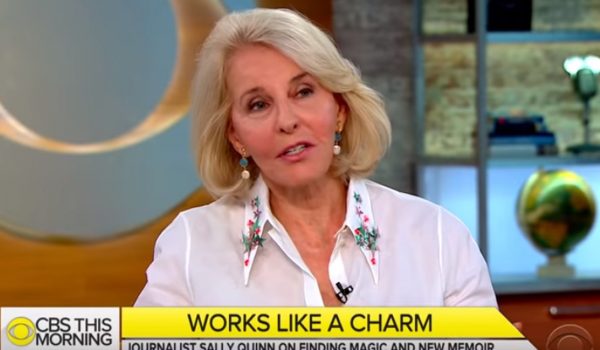