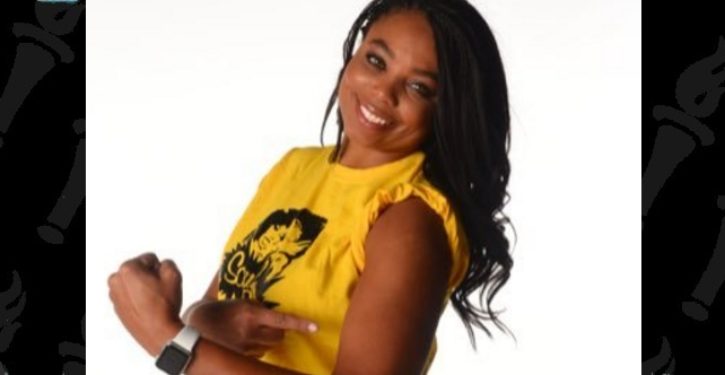 [Ed. – She ought to be receiving a visit any time now from men in black suits wearing earpieces.]

On Tuesday night, Hill tweeted that Democratic Rep. Alexandria Ocasio-Cortez, who was in attendance at the SOTU, should yell out “GETCHO HAND OUT MY POCKET.”

That statement is a reference to what one of Malcolm X’s assassins yelled out before they killed the 1960s civil rights leader.

Twitchy.com has a good write-up on Hill’s tweet, that included this February 26, 2018 Washington Postaccount of the assassination:

The shooting began in the Audubon Ballroom just as Malcolm X was preparing to speak.

A commotion eight rows back in the Harlem auditorium interrupted him. “N—–, get your hand outta my pocket,” a man yelled that Sunday in February.

Distracted, Malcolm’s bodyguards moved away to break up the scuffle. Suddenly, a man rushed the stage with a sawed-off shotgun, and two more fired handguns, hitting Malcolm X in the chin, hand and chest. 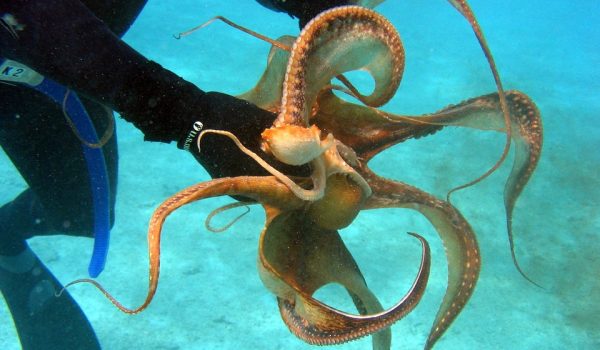 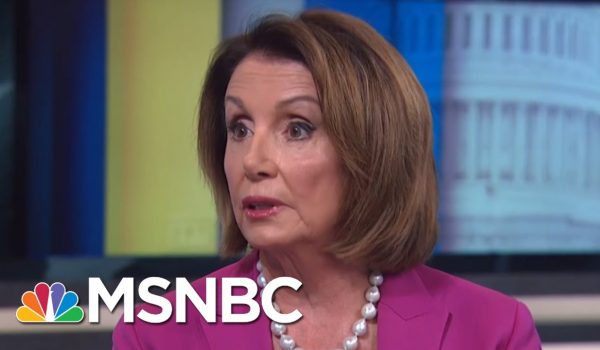