[Ed. – Honestly, I have to suspect Trump is playing with the media here — by reacting to this at all.  The one named individual hired by Schiff is very unlikely to be a Trump insider.  She’s been a fellow at the Center for a New American Security, the think tank of Ultra-Swampers Kurt Campbell and Michele Flournoy.  Victoria Nuland has been the CEO of CNAS for over a year. Schiff seems to be recruiting exactly the committee staffers you’d expect.]

“We have a long tradition of hiring out of the intelligence community, the National Security Council (NSC),” Schiff said. “And if the president is worried about our hiring any former administration people, maybe he should work on being a better employer.”

A congressional source told The Hill that the committee has hired Abigail Grace, a former NSC staffer.

Grace has a background in examining China-related matters, such as Beijing’s approach to foreign policy and multilateralism, according to her biography at the Center for New American Security.

The biography says Grace served as a member of the NSC staff from 2016-2018, which spans across both the Obama and Trump administrations. 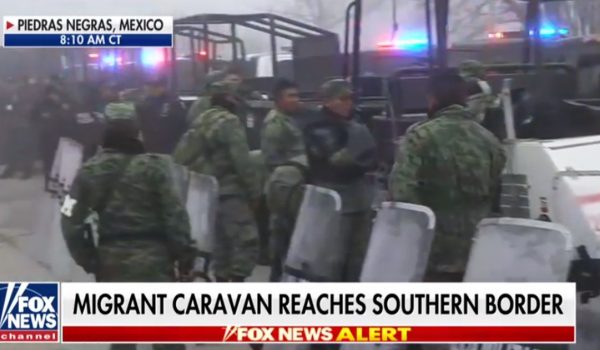 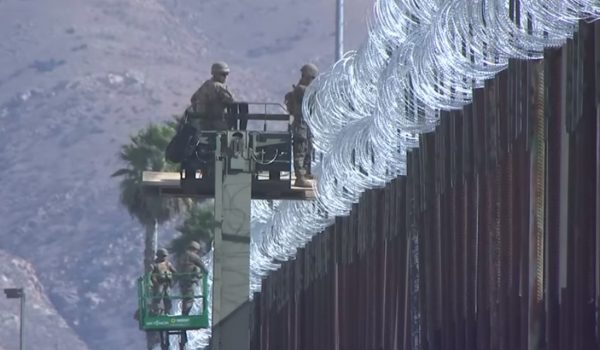