[Ed. – After all the harrumphing and attacks on this who would dare sully her Indian heritage, this all comes off as a little contrived and calculating.]

Sen. Elizabeth Warren said Tuesday that she was sorry that she identified herself as a Native American for almost two decades, reflecting her ongoing struggle to quiet a controversy that continues to haunt her as she prepares to formally announce a presidential bid.

Her comments more fully explain the regret she expressed last week to the chief of the Cherokee Nation, the first time she’s said she was sorry for claiming American Indian heritage.

“I can’t go back,” Warren said in an interview with The Washington Post. “But I am sorry for furthering confusion on tribal sovereignty and tribal citizenship and harm that resulted.”

Warren has been trying for the past year to get past the lingering controversy over her past assertion that she is Native American.

But as Warren undergoes increased scrutiny as a presidential candidate, additional documents could surface to keep the issue alive.

Using an open records request during a general inquiry, for example, The Post obtained Warren’s registration card for the State Bar of Texas, providing a previously undisclosed example of Warren identifying as an “American Indian.”

Tweet of the Day: Trump Derangement Syndrome may be hazardous to your health
Next Post
Know what else is racist? Mary Poppins 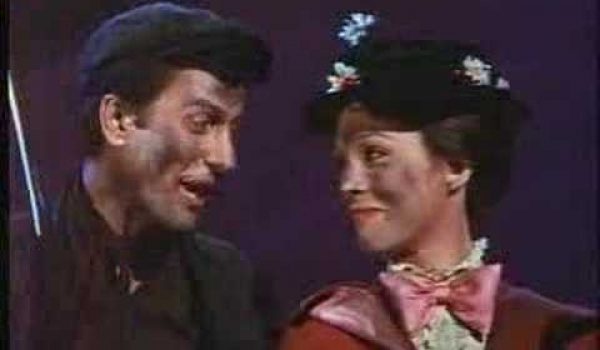