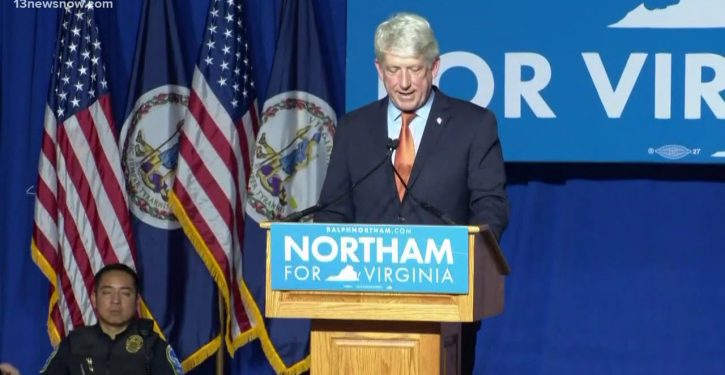 Another top Virginia Democrat — Attorney General Mark Herring — admitted Wednesday to putting on blackface in the 1980s, when he was a college student.

Herring issued a statement saying he wore brown makeup and a wig in 1980 to look like a black rapper during a party as a 19-year-old undergraduate at the University of Virginia.

The revelation further roils the top levels of Virginia government. Virginia Gov. Ralph Northam and Lt. Gov. Justin Fairfax are already facing controversies, and Herring would be next in line to be governor after those two men.

In the statement, Herring said he and two friends dressed up to look like rappers they listened to, including Kurtis Blow.

“It sounds ridiculous even now writing it. But because of our ignorance and glib attitudes – and because we did not have an appreciation for the experiences and perspectives of others – we dressed up and put on wigs and brown makeup,” he said.