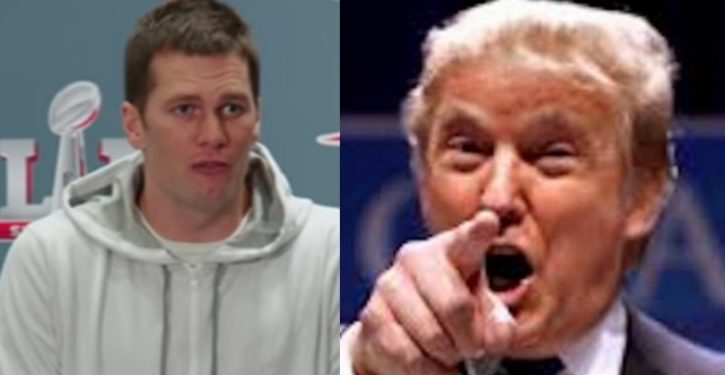 [Ed. – Has nothing to do with Spygate or Deflategate.]

The New England Patriots are evolving into the most hated team of all time, and Donald Trump isn’t helping matters. He keeps boasting about his love for owner Robert Kraft, coach Bill Belichick, quarterback Tom Brady and nearly everybody else associated with an NFL franchise that more than a few folks beyond Boston Harbor can’t stand.

Go ahead, America. You have my permission to pull like crazy Sunday for the Los Angeles Rams over the Patriots during Super Bowl LIII in Atlanta.

Courtesy of the President, that will happen easily.

Have you seen Trump’s approval ratings? They’re in the upper 30s, and have been headed in the same direction lately as temperatures were earlier this week in the Midwest. So you have an unpopular President cheering for an unpopular team, and here’s worse news if you’re the PR folks of the Patriots: Trump likely will spend Sunday somewhere before cameras exchanging his “Make America Great Again” cap for one displaying what Patriots fans call “Flying Elvis,” the team’s logo that resembles Elvis Presley in the headgear of a Minuteman. 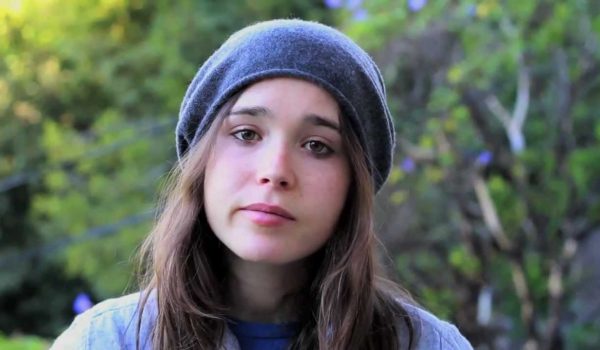