[Ed. – The imputed motive does seem to match up with the timing.  That said, it’s anonymously sourced by WaPo, so handle with care.]

The Washington Post interviewed Patrick Howley of Big League Politics, who got the scoop on the yearbook photo. He told the publication a former classmate of Northam’s tipped him off. The reason: Northam’s comments about abortion (via WaPo) [emphasis mine]:

The tip came after Northam’s comments on Wednesday about late-term abortions, he said. Howley declined to give any further information about his source, citing a confidentiality agreement. …

The source of the tip appears to have been a medical school classmate or classmates of Northam who acted as a direct result of the abortion controversy that erupted earlier in the week, according to two people at Big League Politics… 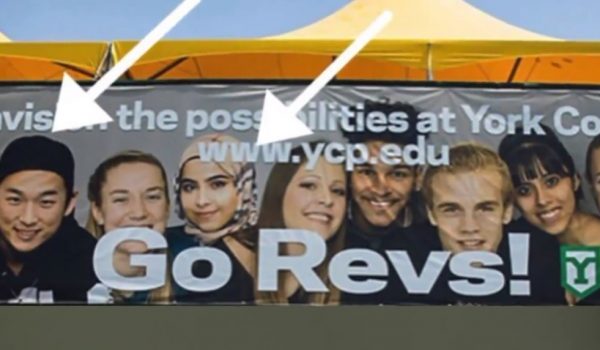