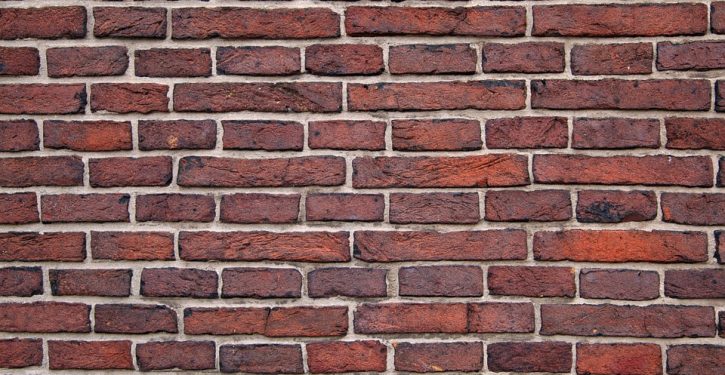 It may be unpleasant to contemplate the ultimate fate of all the material from your own body that you flush down the pipes. But it’s time we talk about biosolids — the disinfected leftovers from the water treatment process.

This sandy material contains nutrient-rich organic content that’s good for agriculture. But it also makes nice bricks, according to Abbas Mohajerani, a civil engineer at Royal Melbourne Institute of Technology University in Australia. He’s talking about the kind we use for building.

“Biosolids bricks look the same, smell the same and have similar physical and mechanical properties as normal fired clay bricks,” he said.

And as long as it’s done locally, he thinks that recycling stockpiles of leftover biosolids into bricks could save land and energy, and reduce carbon emissions.

Worldwide, humans produce vast quantities of biosolids. In a single day, New York City alone makes 1200 tons, or about 50 truckloads. And the amount of biosolids is growing as populations expand around the planet.

Bill Maher blasted for stereotyping black ex-CIA agent
Next Post
Nancy Pelosi tells adopted woman: Your mom should have had the ‘choice’ to abort you