The trees in the capital are barren, spindly things. The temperature has dipped, requiring puffy coats. With the government open — for now — President Trump has left the frigidity of governing for a weekend in Palm Beach.

But in a town where not even the longtime operation of the federal government seems certain, Mr. Trump has adhered to one constant: a conspicuously sun-kissed glow, one that has shone like a stoplight against Washington’s graying backdrop. Much like Warhol’s shock of white hair or Big Bird’s saffron plumage, the president’s vibrant hue is so consistently present and meticulously maintained that it was a culturally embedded representation of him long before he entered politics.

The president’s shade is one that Alec Baldwin, the actor who portrays Mr. Trump regularly on “Saturday Night Live,” recently described as vacillating between a “Mark Rothko orange” and a “slightly paler Orange Crush,” depending on the setting. Which right now is February in Washington. 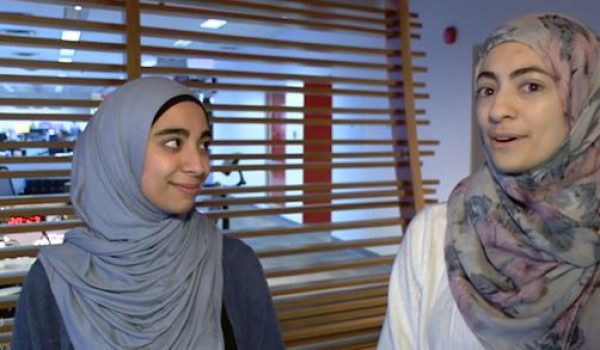