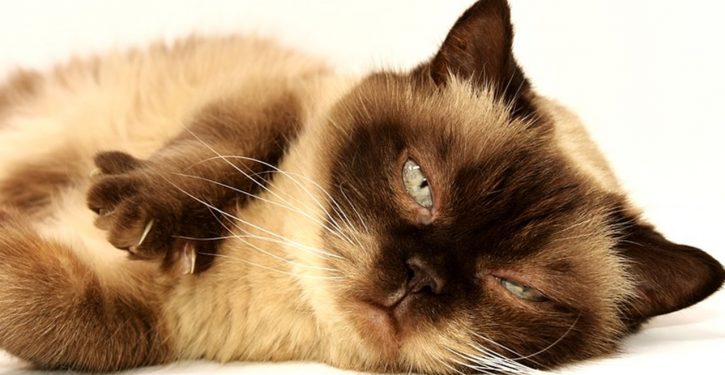 [Ed. – My cat used to love hearing the voice of Rush Limbaugh. She’d literally respond by stopping, settling down, and snuggling contentedly until the voice stopped. She’s gone on to Cat Heaven now.]

As Sen. Ernst explains in her press release: “The [NIH] supported ten different cat studies—funded from grants totaling $1.3 MILLION of your money—that concluded  classical music has an effect on cat behaviors. For example, a study found that after playing classical music for cats every day, they were less likely to poop outside of the litter box or cough up hairballs.”

Recently, in his holiday-time Waste Report, Sen. Rand Paul (R-KY) wrote, “Sometimes, there are federal grants that perfectly encapsulate everything broken with the federal scientific research subsidization industry. One such grant is the much-popularized “quails on cocaine” study….” He was referring to an NIH-funded project in which quails were given cocaine and their sexual habits were observed in order to study “cocaine use and risky sexual practices” that have already been observed in humans. The cost to you and me? A cool $874,000. 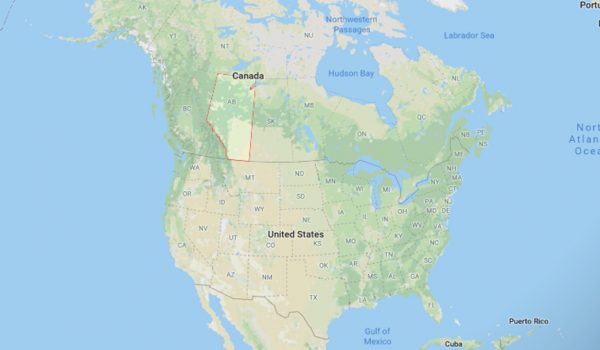