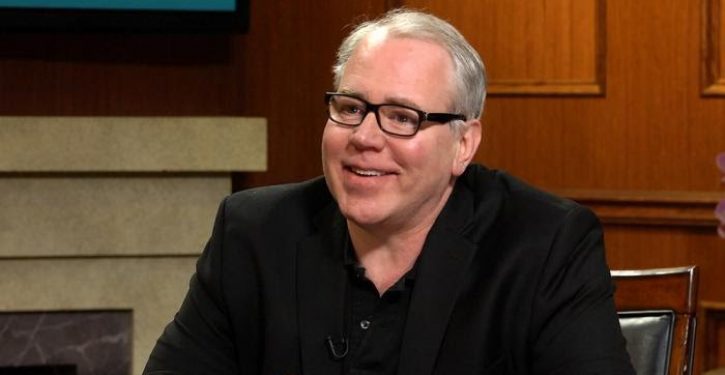 Screenwriter, director and “American Psycho” author Bret Easton Ellis wonders whether “Black Panther” deserves its Oscar nomination for Best Picture, and thinks Oscar voters are supporting it for the sake of diversity, not because it’s especially good.

Ellis often speaks about the film industry in a way that doesn’t endear him to the Hollywood left. In 2012, he apologized to “Hurt Locker” director Kathryn Bigelow for suggesting that she had only won Oscars because she was “a hot woman.” He has also expressed amusement at widespread Hollywood revulsion toward President Trump, though he has stressed that he is not a Trump fan.

In the latest, 100th episode of his “B.E.E. Podcast,” available only to paid subscribers, Ellis mused: “No superhero movie has ever gotten a Best Picture nomination. But believe me, Disney is doing everything in its power to make sure this happens. Even though there is no one out here in La La Land I’ve met who thinks ‘Black Panther’ is that good as a movie. Yet, as a piece of representation, they are supporting it.” 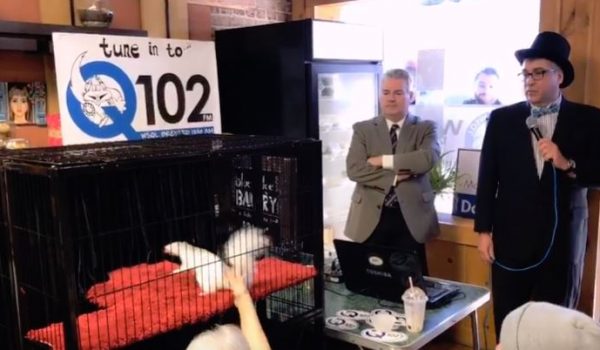