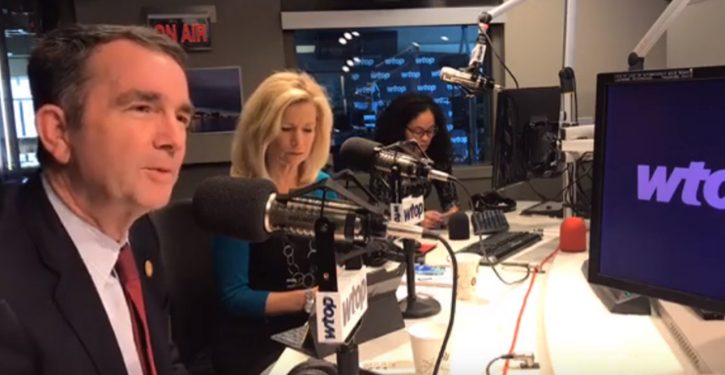 Northam received $1.996 million from Planned Parenthood Virginia over the course of five years, with most of the donations coming in during his 2017 election campaign. These include massive cash injections of $338,852, $278,247, $255,641, and other similar amounts in the final days before the election. 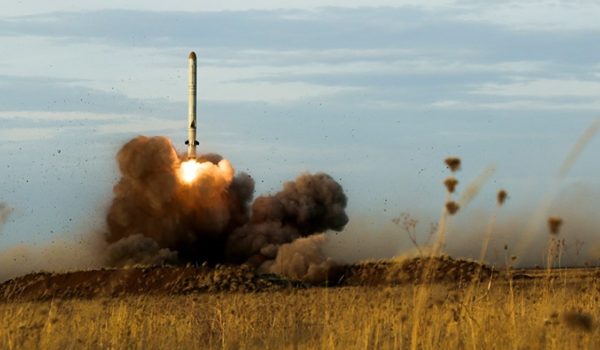 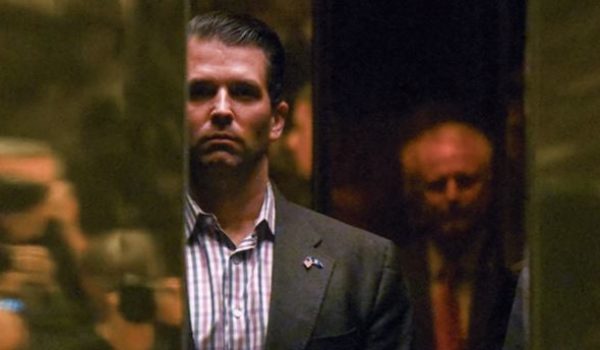