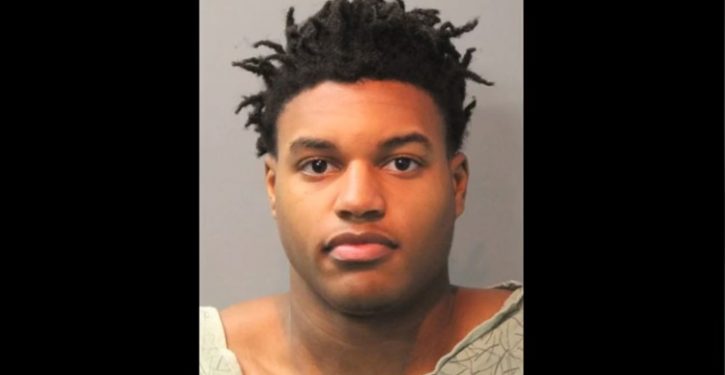 [Ed. – Definition of idiot: Someone who repeats the same action and expects a different outcome.]

The Pasadena Police Chief is very angry with a Harris County judge after an armed robbery suspect was released from jail twice without having to post bond.

Chief Josh Bruegger posted a video to Facebook saying the judge in the 230th district court released Ja’Kouri Jones on a personal, or PR, bond for the second time this month.

“You have the frustration that we catch them and they’re turning around and sending ‘em back out,” said Chief Bruegger.

Jones was arrested last week for multiple armed robberies at Walgreens and CVS stores in Pasadena.

“Mr. Jones terrorized our city by pointing a gun at a store clerk, as well as shot at a witness and his children that followed him from one of the scenes,” said Chief Bruegger.

The video has since gone viral, being shared more than 4,000.

“I guess I never dreamed that it would get this big. It really was an education piece for our community,” Bruegger told KHOU 11. 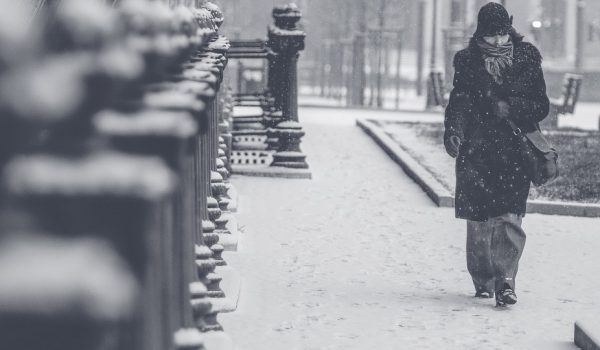 Over 20 dead in U.S. polar vortex, frostbite amputations feared
Next Post
Bill Nye: If nothing is done to combat climate change, U.S. will have to grow its food in Canada 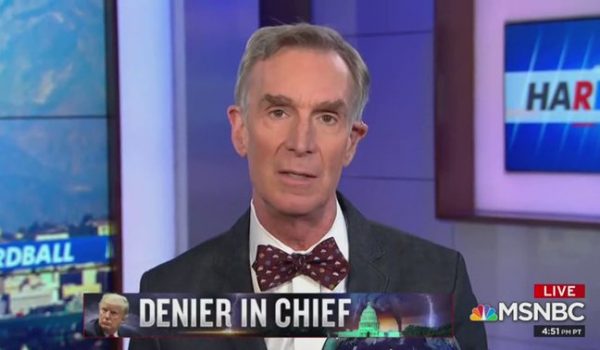