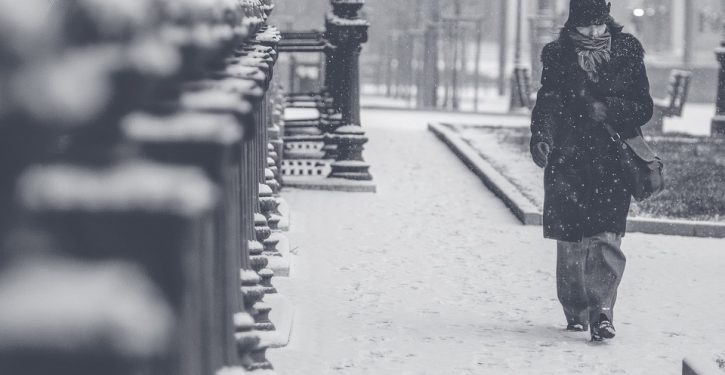 Tens of millions of Americans braved Arctic-like temperatures on Thursday as low as minus 56 degrees Fahrenheit (minus 49 Celsius) that paralyzed the U.S. Midwest and were blamed for at least 21 deaths.

Warmer-than-normal weather was on the way, but that offered little comfort to vulnerable populations such as the homeless and elderly enduring cold that caused frostbite in minutes and made being outside potentially deadly.

Officials across multiple states linked numerous deaths to the frigid air. The death toll rose from a previous 12 after at least nine more people in Chicago were reported to have died from cold-related injuries, according to Stathis Poulakidas, a doctor at the city’s John H. Stroger Jr. Hospital.

Poulakidas, a trauma specialist, said the hospital had seen about 25 frostbite victims this week. He said the most severe cases risked having fingers and toes amputated.

Among those believed to have died from the cold was University of Iowa student Gerard Belz. The eighteen-year-old was found unresponsive on campus early Wednesday morning just a short walk from his dorm, according to university officials. 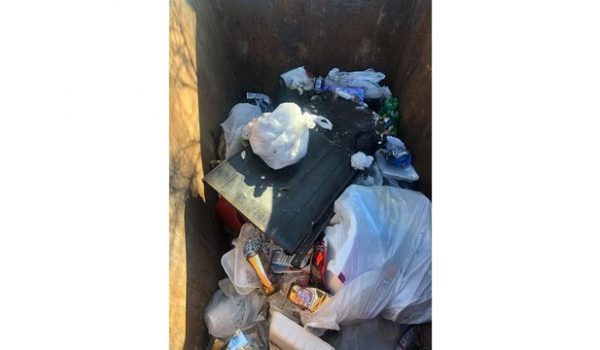 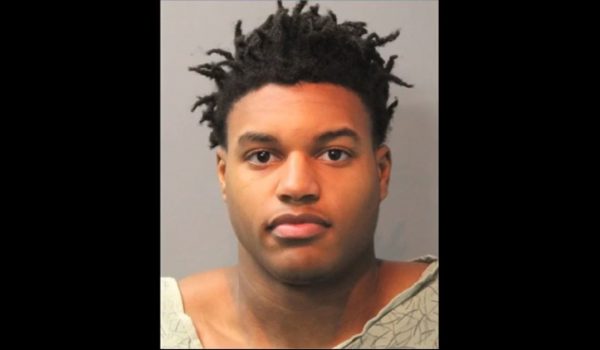