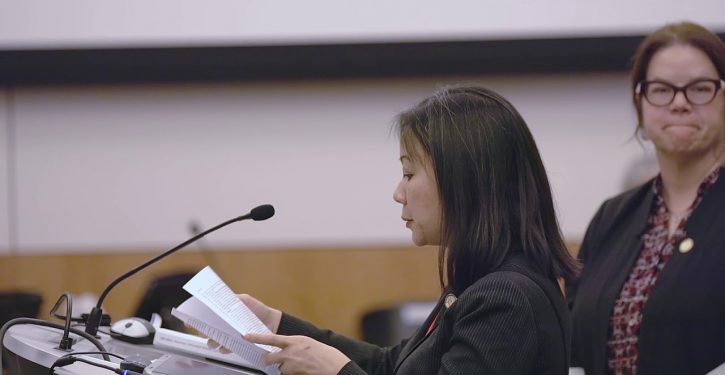 [Ed. – Nothing wrong with her priorities.]

The Democratic Virginia delegate who has recently come under fire for sponsoring a bill in the Virginia House of Delegates that would allow the termination of a pregnancy up to 40 weeks old, is also the chief patron of a bill that would protect the lives of “fall cankerworms” during certain months.

Tran came under fire Tuesday for her support of legislation that would allow an abortion to be performed just moments before the birth of a child.

“Where it’s obvious a woman is about to give birth … would that be a point at which she could still request an abortion?” Republican Del. Todd Gilbert asked Tran.

“My bill would allow that, yes,” she confirmed.

Tran’s other piece of legislation aims to protect insects such as “gypsy moths” and “cankerworms.”

Scientists say Ocasio-Cortez’s dire climate warning is spot on
Next Post
Chris Matthews to Bill Nye: Do you think climate change is to blame for illegal immigration? 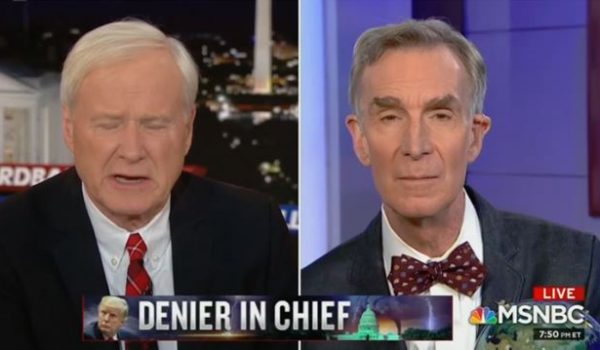