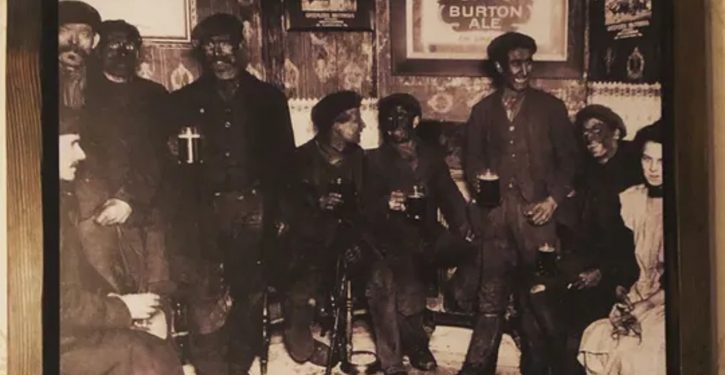 [Ed. – Great way to perpetually hold everyone else at risk.]

I asked the waitress to speak with a manager. Instead, I spoke with a white restaurant owner. I explained to him why the photograph was offensive. Evidently, someone else had made a similar comment about the photograph before.

Yet, the photograph remained on the wall. He said he would talk to the other owners and get back to me. While leaving, I asked him had he spoke with the other owners. He had not spoken with them, but mentioned Google said it’s coal miners after work. …

Fact: The photograph shows coal miners’ faces covered in soot. The context of the photograph is not the issue. 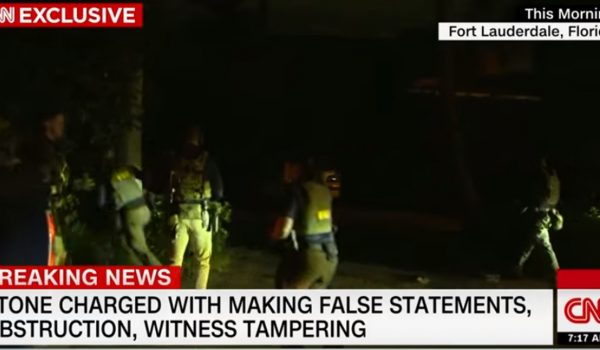