[Ed. – He’d better do it in Texas if he tries it, so the local authorities will protect the building sites.]

The Congressional Research Service, Capitol Hill’s think tank, is highlighting laws for Trump to tap that would not be subject to Congress’ “termination provison.”

The CRS “legal sidebar” outlines alternative paths for the president, who has been considering tapping the National Emergencies Act.

“A new report by the CRS not only suggests that the president could obtain funding for his wall by declaring an emergency or by using other existing statutory authority, it provides a virtual road map,” said a new analysis from George Washington University Law School Professor John F. Banzhaf.

The administration has said that there is enough legal precedent for Trump to act under the National Emergencies Act, and Banzhaf’s analysis agrees. …

One [option] allows the Pentagon to fund a construction project not previously approved by Congress if national security is at stake. Another lets the Pentagon work with civilian authorities to fight drugs.

BREAKING: Protester leaps in front of motorcade outside White House; 2 injured
Next Post
Howard Schultz: I’m a billionaire; I thought that was the American dream 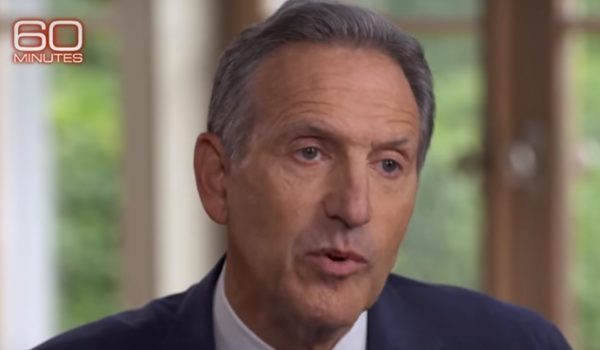