Gillum’s new gig comes amid news that state officials in Florida are moving forward with an ethics complaint after finding probable cause on five of six counts that he violated ethics laws in 2016 by accepting gifts from lobbyists during trips.

“Thrilled to be joining @CNN as a political commentator,” Gillum tweeted Tuesday morning. …

[T]he ethics case continues to loom over him. The complaint against Gillum was originally filed last year by Tallahassee businessman Erwin Jackson, who alleges that the former mayor received gifts above the state limit of $100 on trips to Costa Rica and New York City.

The five counts being leveled against Gillum all relate to trips he took with lobbyist and former friend Adam Corey before Gillum launched his gubernatorial campaign. 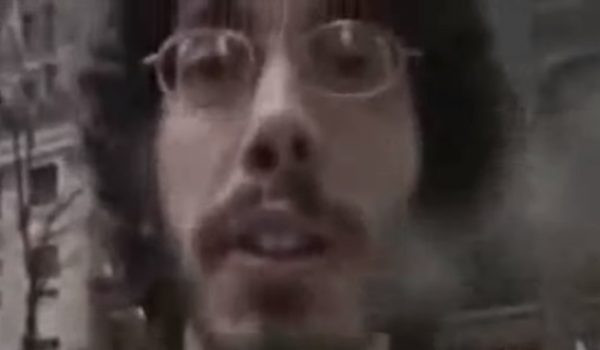