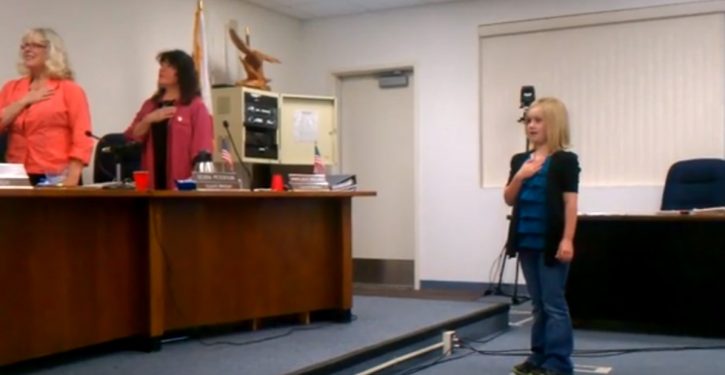 [Ed. – Hmm. Selective, special-pleading concern? Planned Parenthood has a history steeped in racism, and radical “environmentalism” and vegan advocacy were embraced by the German Nazis, but Mr. Miller is probably willing to overlook that.]

The Santa Barbara City College Board of Trustees President says the Pledge of Allegiance to the American flag is “steeped in expressions of nativism and white nationalism.”

In emails obtained exclusively by Campus Reform, the president of the SBCC Board of Trustees, Robert Miller, stated that he decided to “discontinue use of the Pledge of Allegiance” at board meetings because of its history. … 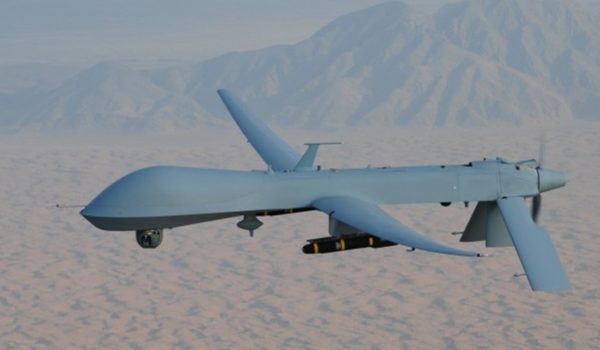 Military’s domestic use of drones is growing
Next Post
An idea whose time has come: Rapper Cardi B offers to deliver rebuttal to SOTU