[Ed. – When is a hat not a hat? When you’re a liberal writing for the Washington Post.]

Fashion has upset the populace before. Miniskirts were an affront to tradition and decorum. Baggy jeans and hoodies riled the establishment. “Black Lives Matter” T-shirts and pink pussy hats were created to send a message of political protest.

But the Make America Great Again hat is not a statement of policy. It’s a declaration of identity.

The MAGA hat. The acronym reads like a guttural cry. An angry roar. MAA-GAA! It calls out to a time — back in some sepia-tinged period — when America was greater than it is now, which for a lot of Americans means a time when this country still had a lot of work to do before it was even tolerant of — let alone welcoming to — them and their kind. Some see an era of single-income families, picket fences and unlocked doors. Others see little more than the heartbreak of redlining, walkers and beards, and the “problem that has no name.”

The past was not greater; it was simply the past. It’s only the soft-focus, judicious edit that looks so perfect and sweet. 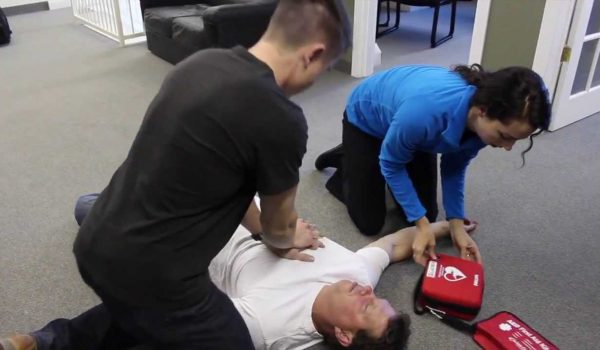