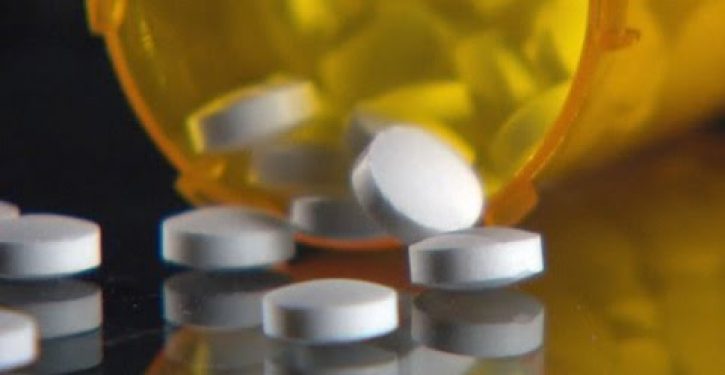 The Massachusetts attorney general is targeting Purdue Pharma and eight members of the Sackler family who own the company, alleging in a lawsuit they are “personally responsible” for deceptively selling OxyContin.

The attorney general, Maura Healey, sat down with “CBS This Morning.” She alleges the Sackler family hired “hundreds of workers to carry out their wishes” – pushing doctors to get “more patients on opioids, at higher doses, for longer, than ever before” all while paying “themselves billions of dollars.”

In her lawsuit, Healey names eight members of the family that own Purdue Pharma, alleging they “micromanaged” a “deceptive sales campaign.” In the conclusion to the complaint, Healey said the Sackler family used the power at their disposal to engineer an opioid crisis. Almost 400,000 people died from opioid overdoses between 1999 and 2017, according to the CDC.

Healey said this is the most complete picture to date of how the opioid crisis began, and why the Sackler family itself should be held accountable. “They don’t want to accept blame for this. They blame doctors, they blame prescribers and worst of all, they blame patients,” Healey said. 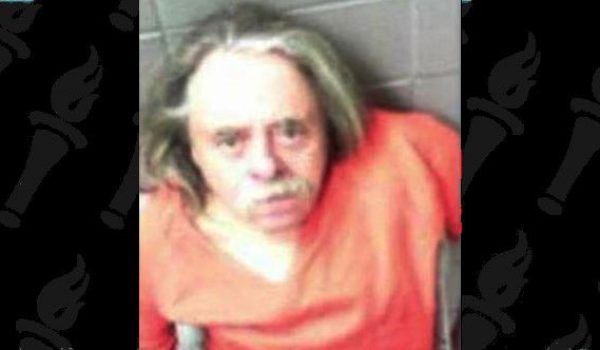