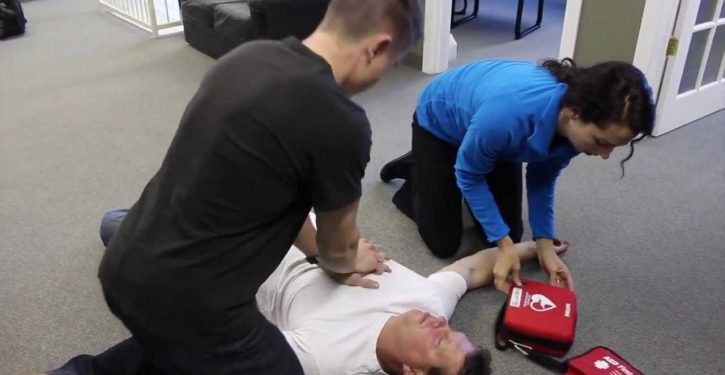 An Arizona mechanic who did not know CPR but did remember a decade-old episode of “The Office” was able to use life saving techniques to revive an unconscious woman.

Cross Scott was test-driving a customer’s car when he came across a woman slumped over the steering wheel of a white sedan with its hazard lights on, the Arizona Daily Star reported.

He broke the car’s window with a rock, unlocked the door and checked the woman’s pulse. Thinking she did not have one, Scott attempted to resuscitate her by using methods he remembered from a 2009 episode of “The Office” when Michael Scott, played by actor Steve Carell, sings the Bee Gees’ “Stayin’ Alive” while performing CPR on a dummy. The song has the correct tempo for chest compressions.

Scott was able to get the woman breathing. Two other women who had stopped were able to call emergency responders, who arrived about 10 minutes later. 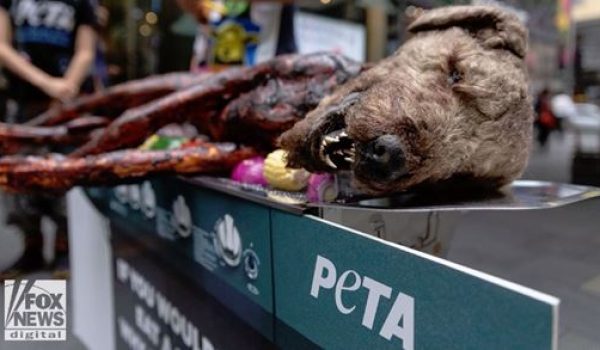 How far will PETA go to discourge meat eaters? This far
Next Post
The MAGA hat is not a statement of policy. It’s an inflammatory declaration of identity.