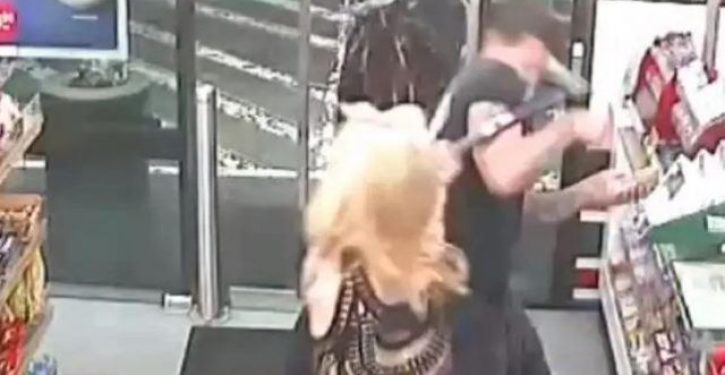 [Ed. – A negative outcome of sex-reassignment surgery: Who’d a thunk it?]

Transgender patient Evie Amati was sentenced to nine years and will be eligible for parole in four-and-a-half years for the 2017 attack in a 7-Eleven store in Enmore, New South Wales, Australia. …

Amati walked into the store carrying a two-handed logging ax and approached victim Ben Rimmer, who was standing in line by the checkout counter. Video surveillance of the sneak attack shows the wannabe killer engaging Rimmer in a short conversation, then hauling off and slamming the sharp ax head directly into the victim’s face.

After attacking Rimmer, Amati also swung the ax at a woman who was in the doorway of the store. The second victim suffered a cracked skull. The video then shows Amati calmly walking away carrying the weapon.

Rimmer told the media, “If I hadn’t turned my head at the last minute she would have cut my head in half.”

The ax strike sliced the upper part of Rimmer’s nose and cut across his cheek just under his left eye socket. Doctors said the blade sliced into his skull and stopped only a millimeter from breaking through and impacting his brain.

Amati claimed her sex change operation was so painful that it drove her to hate people. 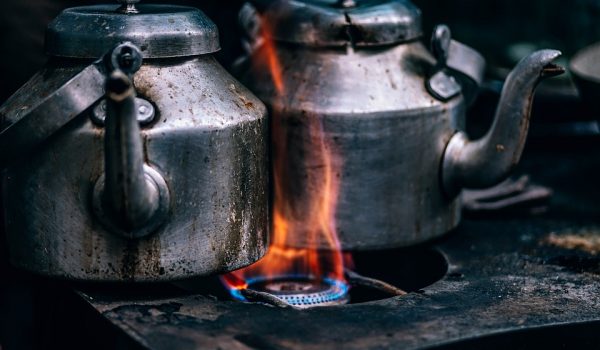