[Ed. – Let’s all say it together. He owns the Washington Redskins.]

Democratic Massachusetts Sen. Elizabeth Warren targeted NFL owner Dan Snyder on Saturday in a public pitch for her “ultra-millionaire” tax plan — but the narrative got away from her when a few people pointed out which team Snyder happens to own: the Washington Redskins.

“This billionaire NFL owner just paid $100M for a ‘superyacht’ with its own iMax theater,” Warren tweeted. “I’m pretty sure he can pay my new #UltraMillionaireTax to help the millions of yacht-less Americans struggling with student loan debt.”

What Warren failed to mention is that although he certainly spent a fair amount on his “superyacht,” Snyder has donated millions to charitable causes over the years — from disaster relief efforts after Hurricane Katrina and the tsunami in Indonesia to community-based organizations such as Youth For Tomorrow, a residential facility for at-risk kids in Manassas, Virginia.

Snyder also donated the $6 million emergency wing of Children’s National Medical Center — after his own daughter was born at just 27 weeks and survived — and helped build a communications center for the National Center for Missing and Exploited Children in Alexandria. 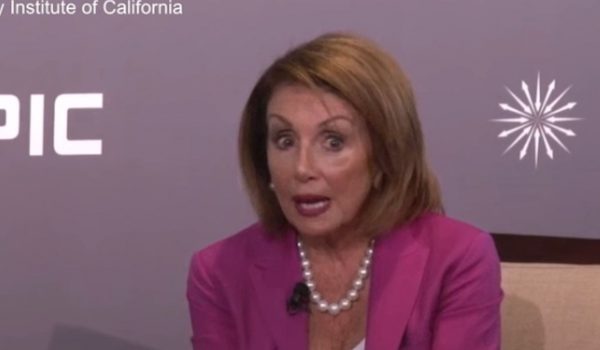