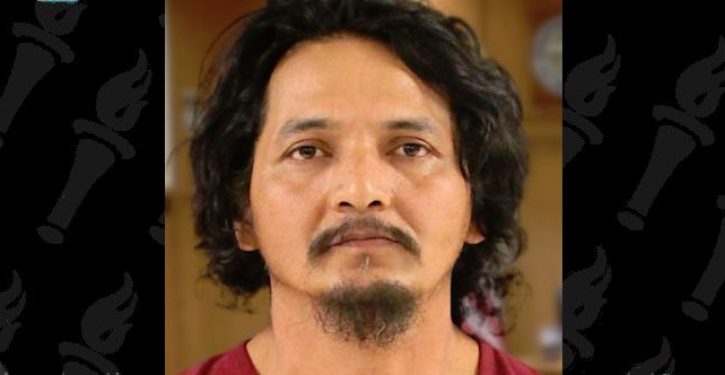 [Ed. – Followup to this story. What are the chances he won’t jump bail and leave the country?]

The driver accused of killing a Knoxville firefighter’s son in a head-on crash could leave jail on bond this weekend — if federal immigration agents don’t come for him first.

A judge reinstated bond Friday at $3,500 for Francisco Eduardo Franco-Cambrany, 44, who faces charges of criminally negligent homicide in the Dec. 29 head-on crash that killed Pierce Corcoran, 22. Prosecutors have said he’s an undocumented immigrant who could be taken into custody at any time by the U.S. Bureau of Immigration and Customs Enforcement.

“I can’t just deny him bond because ICE might come get him,” General Sessions Judge Patricia Long said.

The judge ordered Franco-Cambrany to wear an ankle monitor if released.

She turned down a bid by his attorney, Knox County Public Defender Mark Stephens, to throw out the case.

Franco-Cambrany had no criminal history — and no driver’s license or insurance — when the northbound Chevrolet Silverado he was driving crossed the center line on Chapman Highway in South Knoxville near Gwinfield Drive and crashed into Corcoran’s southbound Honda Civic, according to court records. 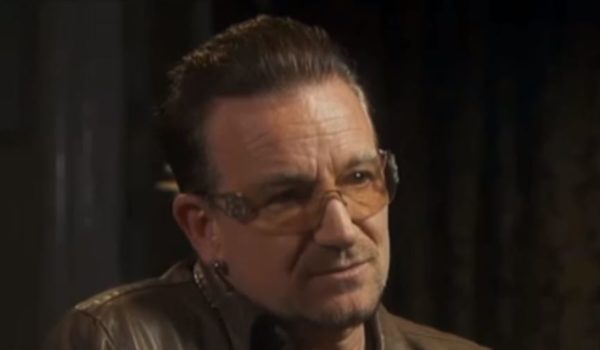 Bono calls capitalism ‘amoral’ and ‘a wild beast’ during world economic forum
Next Post
Why has ‘Morning Joe’ secretly been taping from Florida (and pretending otherwise)?