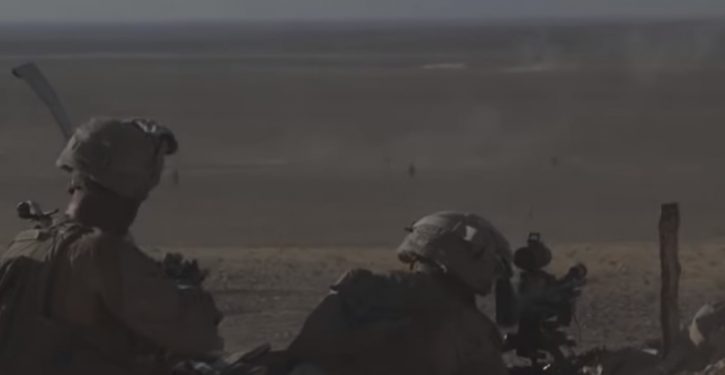 [Ed. – Since this is sourced to unnamed officials and comes through the online site Foreign Policy (which frequently retails strategic leaks from the foreign service community), it may or may not reflect Trump’s actual intentions.  There’s a contingent of more interventionist folks who would certainly like to see troops remain in At-Tanf.  Could be, but they may just be trying to shape expectations here.]

Although President Trump said last month that the Islamic State had been defeated and called for the withdrawal of troops in Syria, officials claim that the government’s current draw-down proposal would keep at least some U.S. troops at the remote base known as the al-Tanf garrison, Foreign Policy reports.

While most of the 2,000 U.S. troops in Syria are stationed in northeast Syria, the troops at al-Tanf are further east and would be the last to depart Syria under the most recent plan. The base is important because it helps counter Iran’s goal for a “Shiite Crescent,” where a stretch of land could run from Iran to Lebanon and could give Iran the ability to target Israel.

“Al-Tanf is a critical element in the effort to prevent Iran from establishing a ground line of communications from Iran through Iraq through Syria to southern Lebanon in support of Lebanese Hezbollah,” a former senior U.S. military commander told Foreign Policy.