[Ed. – By some estimates, as many as 15 Congressional seats from California changed hands in 2018 — ALL of them switching from Republican to Democrat — due to the vote-cooking practices rampant under these “jungle rules.”]

Election Integrity Project, California (EIPCa), a group of concerned citizens in California, has been documenting problems in the state’s election system for years. We have done the hard, messy work on the ground to catalog the problems.

California election officials and legislators have turned our elections into a free-for-all, with few safeguards, all in the name of “voter access.”

These are the election laws that some now want to make a federal mandate nationwide. 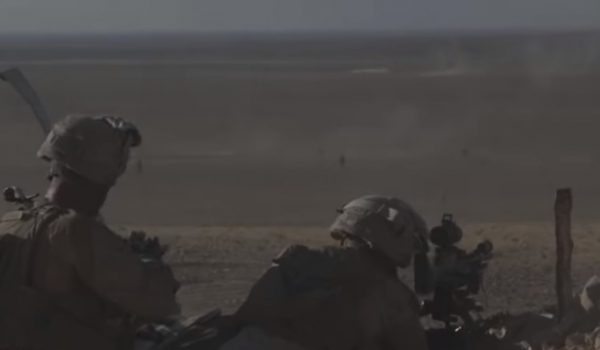 Officials: Some U.S. troops may stay in Syria after drawdown
Next Post
Ohio: Police hail shopowner who shot would-be armed robber as ‘hero’ 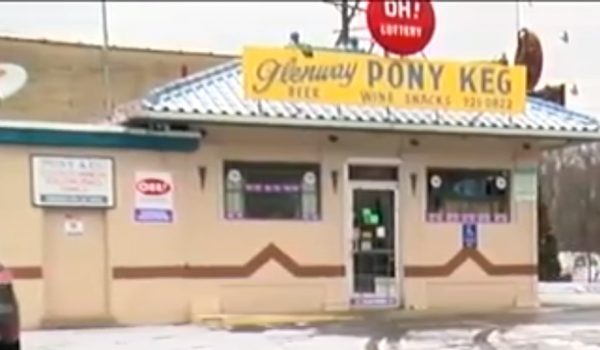