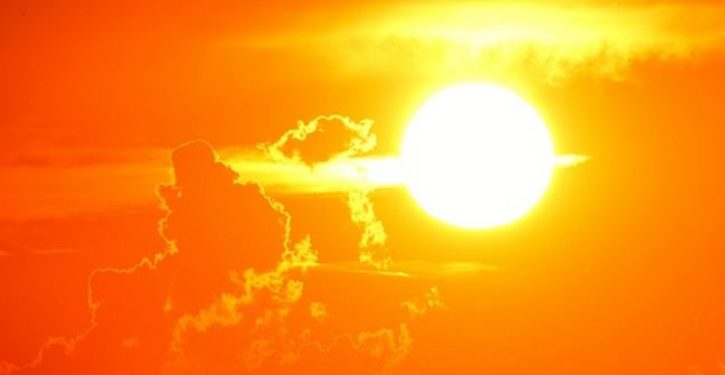 [Ed. – Putting their money where their alarmism is.]

Americans increasingly believe climate change is real, that humanity is largely responsible for it and that something needs to be done to fix the problem.

But even as two new surveys confirm the public’s growing awareness of global warming, they also indicate that the issue is still not a front-burner concern and that taxpayers don’t want to pay very much to rein in the greenhouse gases that are at the root of the problem.

Adding to the challenge, the federal government remains unlikely to act, with climate-skeptic Republicans in control of the White House and the Senate.

But the AP survey also showed that Americans don’t want to pay very much to fight climate change. A $1 per month fee was favored by 57 percent of those surveyed. However, if the monthly charge increased to $10 a month, just 28 percent would be supportive, while 68 percent would be opposed. 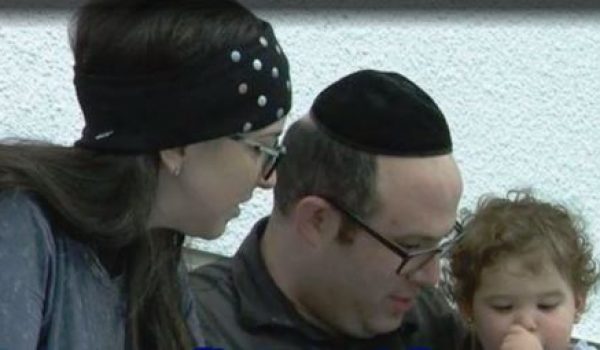 Detroit family kicked off flight from Miami over alleged body odor
Next Post
Cartoon of the Day: Omega girl 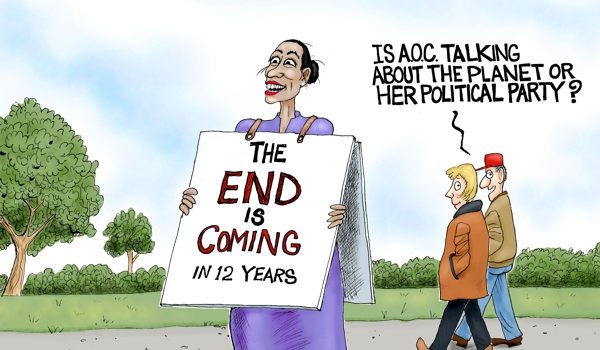