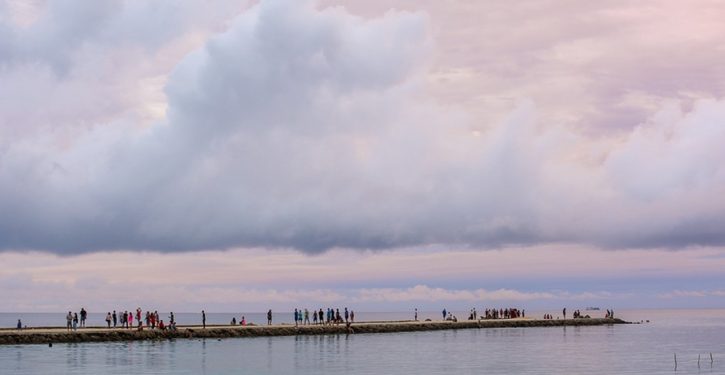 Evening crowd gathers on a pier on Tonga. Pixabay

[Ed (J.E.). – It’s got to feel that way. We lost our satellite dish for about a month on the Aleutian island of Adak when I was stationed there in the 1980s, and we were literally back to radioteletype communications for everything. No phone, no TV, nothing.  All HF, too (we didn’t have an undersea cable that could be used for “humanitarian” support).  Scheduled flights from Anchorage kept things going — we got mail and supplies — but it was a nightmare for the credit union branch on the island, the Navy Exchange facilities, and their customers.  The lines at the Western Union window in the little Exchange “mall” were long every time you went by.  This happened right before the Super Bowl, BTW.  The Navy RTT operators were never as popular as they were during the game that Sunday.]

Residents of the South Pacific nation of Tonga are experiencing a total Internet shutdown after an underwater cable which connects the island to the rest of the world was severed, possibly by the anchor of a large ship.

A ship from nearby Samoa will be sent out to fix the severed cable within the next week, and in the meantime, a satellite dish has been set up in the country’s capital of Nuku’alofa. 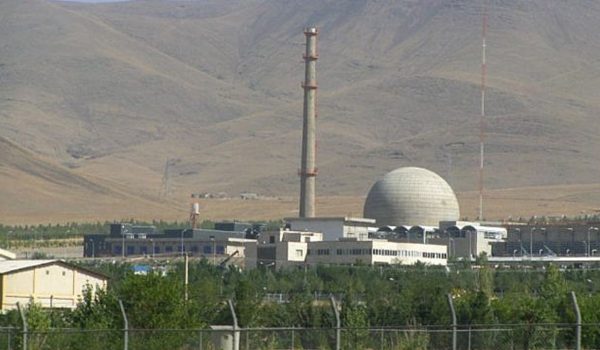 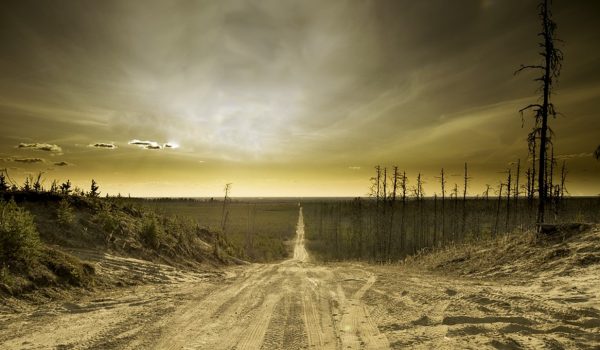