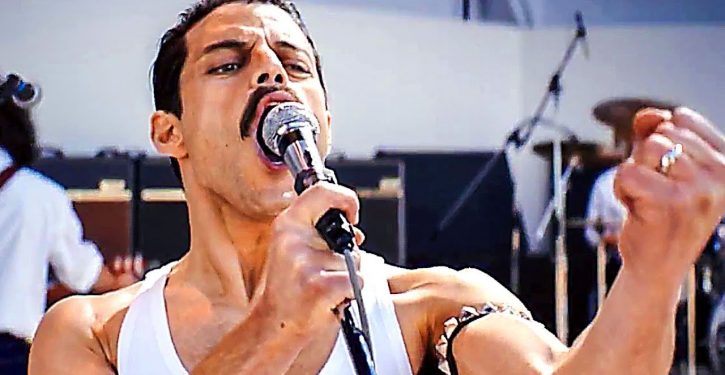 GLAAD is celebrating a “banner year for LGBTQ inclusion” with this year’s crop of Oscar nominees, which were announced early Tuesday morning. The advocacy group celebrated a fine showing in the best picture field that included several films boasting narratives about real-life LGBTQ individuals.

Five of the eight films nominated for the top prize are LGBTQ-inclusive, the highest number of such films that have ever been nominated for best picture in a single year, the media watchdog organization said.