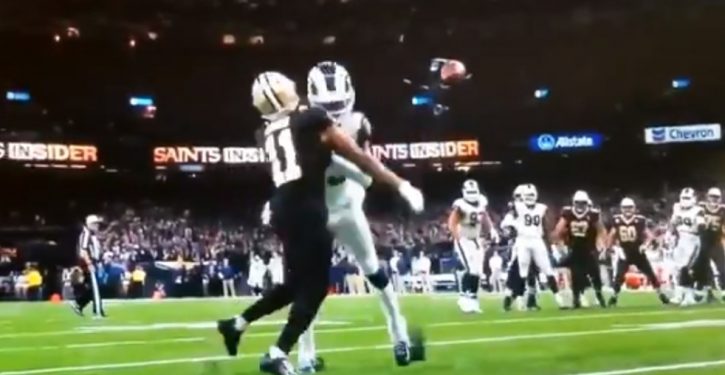 R U kidding me? Via Twitter/video grab

[Ed. – Yes, they want to get the teams back on the field, have the interference call made instead of whiffed, and then see the rest of the game played again. Presumably this suit will be thrown out immediately.]

New Orleans-based attorney Frank D’Amico Jr. filed a lawsuit Tuesday that would require NFL Commissioner Roger Goodell to bring the Saints and the Rams back to the field to replay the final moments of the fourth quarter from the moment of the missed interference call, according to Bleacher Report.

Damages in Saints ticket holder lawsuit against the Roger Goodell & the NFL include:

Loss of faith in the NFL

Loss of enjoyment of life

Distrust of the game 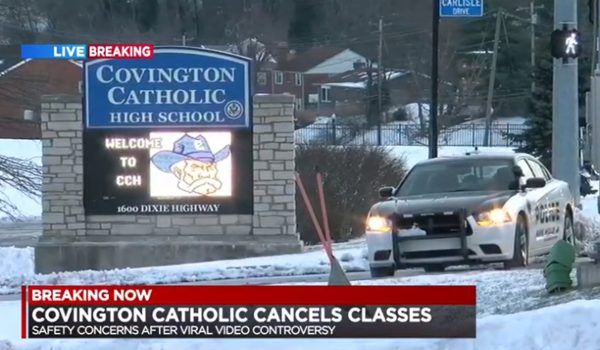 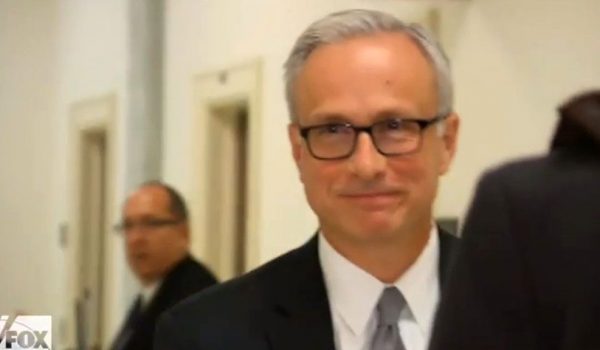