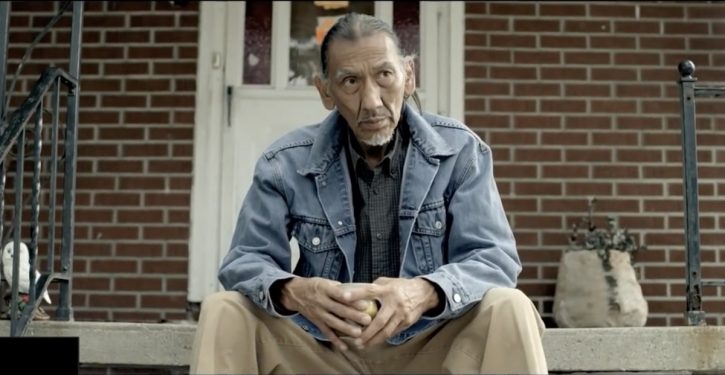 Nathan Phillips, the Native American radical activist who confronted the MAGA hat-wearing Catholic teens at the March For Life, starred in a 2012 Skrillex video called “Make It Bun Dem,” in which Phillips does some spiritual warfare connected to a violent attack on a police officer. Phillips was identified as the star of the video in his speaker bio for Tribal Hemp & Cannabis Education and discussed the role in a 2017 interview.

Nathan Phillips, the Native American man at the center of the controversy involving Covington Catholic High School students who were unfairly smeared by the media, is raising money with the help of a major big-money left-wing operation, and has a history of appearing in the press claiming to be a victim of anti-Native racism.

“[Phillips] is a Vietnam Veteran and former director of the Native Youth Alliance,” according to Heavy.

The Native Youth Alliance appears to be a standalone entity. However, the larger well-funded Native Youth Leadership Alliance — which told us that it is not associated with Phillips — is currently promoting Phillips’ fundraising campaign stemming from the incident with the Catholic teens.

Planned Parenthood did 332,757 abortions and received $563.8M from taxpayers in FY2017
Next Post
Kamala Harris has been no friend to incarcerated trans women or sex workers