The walls supposedly are always closing in on Donald Trump. The end is always beginning.

This is the perpetual backdrop to media commentary about Trump. It rocketed around the Internet a couple of months ago when Jeffrey Toobin of The New Yorker said Trump might not serve out his term. Fake Washington Post editions recently distributed in Washington were about Trump quitting. Such scenarios are a constant topic in private conversations.

The allure of all this is obvious. It is the promise of deliverance. After tormenting his enemies for so long, Trump’s going to make it easy for them. He’s just going to go away.

It is true that the odds of Trump somehow not serving out his term are, given his erratic personality and the wild card of the Mueller investigation, higher than those for a normal president serving in normal times. But they are still slim. 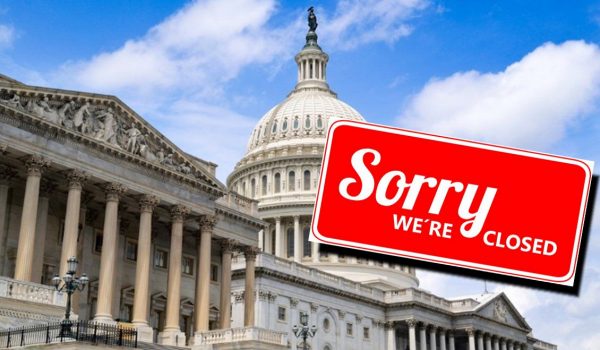 Dems: Canceling the Super Bowl would definitely end the government shutdown
Next Post
Hotel dishwasher awarded $21 million after boss made her work on Sundays 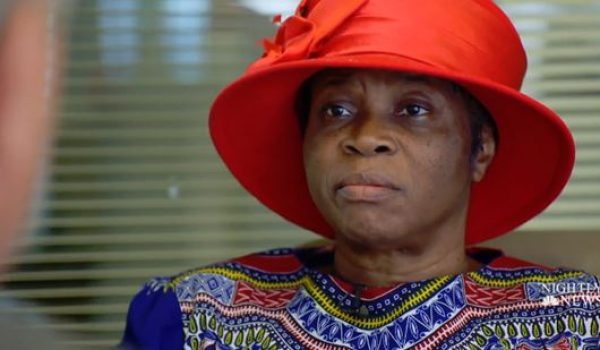