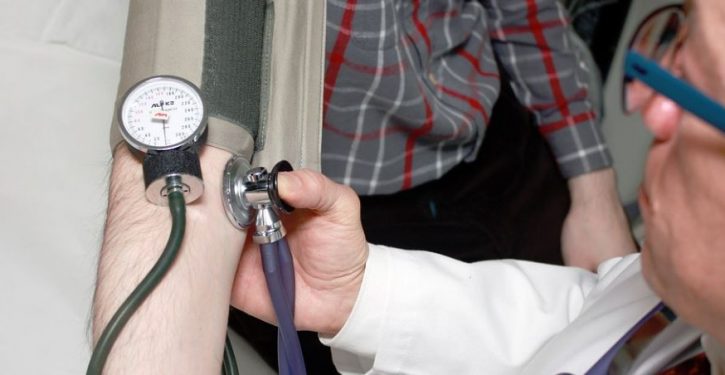 [Ed. – At least gathering the ‘serum’ was enjoyable.]

A 33-year-old man required medical treatment at a Dublin, Ireland hospital after he repeatedly injected himself with his own semen in an unusual attempt to treat his lower-back pain.

The man, after injecting the semen in his arm, developed a subcutaneous abscess on his right arm, where he had been injecting himself on a monthly basis for 1.5 years. A radiograph also revealed an excess watery under his skin.

An intravenous antimicrobial drip to treat the problems was started immediately, but the man opted to discharge himself without allowing doctors to make an incision to drain the “local collection.”

The case was revealed in a report published by the Irish Medical Journal titled ‘Semenly’ Harmless Back Pain: An Unusual Presentation of a Subcutaneous Abscess.

Dr. Lisa Dunne of Adelaide and Meath Hospital in Tallaght was the author of the report and concluded that this was the first case of “intravenous semen injection” found in medical literature. 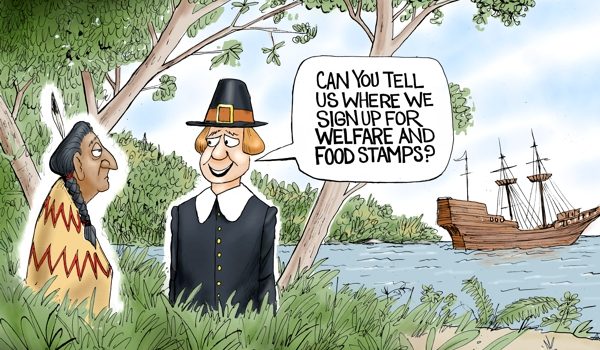 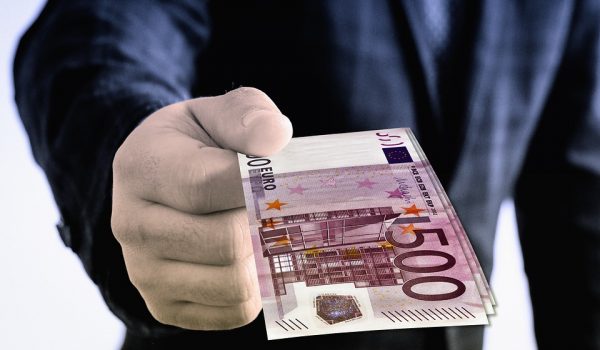