[Ed. – Speculation is obviously that this will be about declaring a national emergency. That seems a little too obvious for Trump to give the media nearly 24 hours to blabber about it, but we’ll see.]

President Donald Trump said he will make a “major” announcement on Saturday about the border and ongoing government shutdown.

I will be making a major announcement concerning the Humanitarian Crisis on our Southern Border, and the Shutdown, tomorrow afternoon at 3 P.M., live from the @WhiteHouse.

The president did not provide any further details on what he would discuss on what is set to be the 28th day of the partial government shutdown. The White House press team offered no further guidance to reporters when asked about the president’s tweet late Friday. 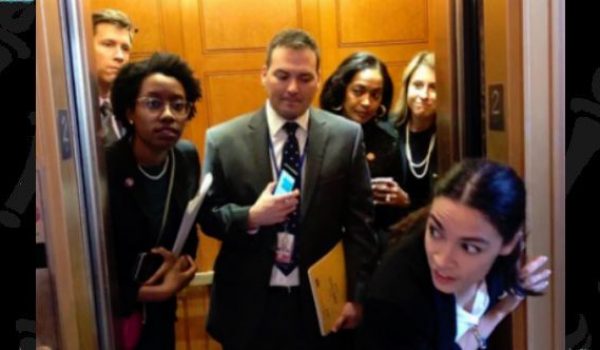 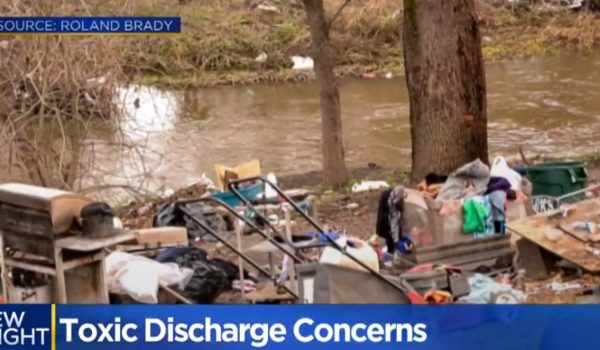