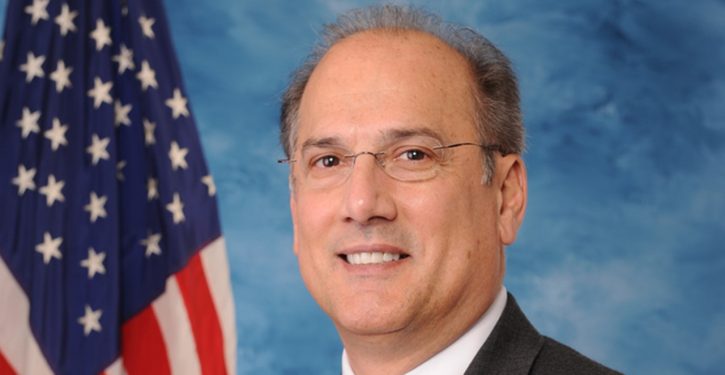 [Ed. – Things that make you go, Hmmm. Watch this space, to see if the special election puts a Democrat in his seat in the freshly redrawn district.]

Tom Marino, who just began his fifth term in the U.S. Congress, has announced his resignation effective Jan. 23. Marino, who won election to the newly formed 12th House District in November, said he is taking a job in the private sector.

“Having spent over two decades serving the public, I have chosen to take a position in the private sector where I can use both my legal and business experience to create jobs around the nation,” Marino said a statement. “I want to thank the people of the 12th Congressional District of Pennsylvania for the faith they have placed in me to represent them in Congress. It truly has been one of the greatest honors of my life.”

Marino was first elected in 2010 to Pennsylvania’s 10th District. He was elected in November to the redrawn 12th District… 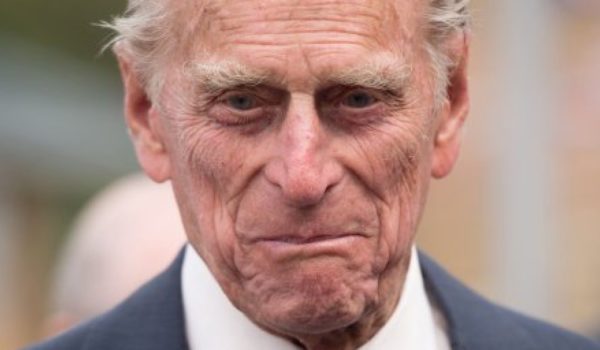 UK’s Prince Philip, 97, is OK after crashing in driving accident; minor injuries to others
Next Post
Florida: Illegal arrested for repeated sexual battery of a child 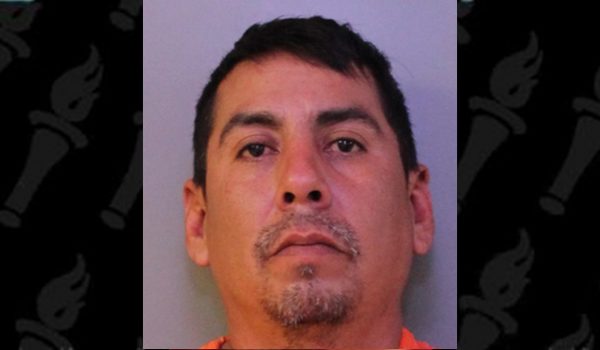