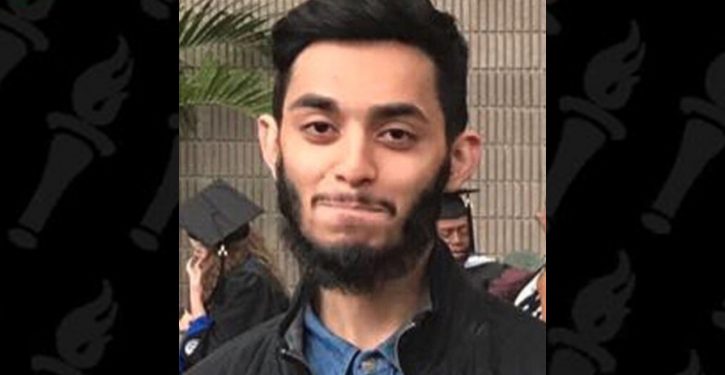 The FBI arrested 21-year-old Hasher Jallal Taheb in the metropolitan Atlanta area on Wednesday and charged him with planning a jihad attack on the White House.

Taheb reportedly planned to blast a hole in the side of the White House with an anti-tank missile, then carry out a shooting spree on those within. According to the FBI, he was planning to launch the attack on January 17, the day after agents decided to take him into custody.

An FBI informant contacted Taheb in September shortly after the suspect put his vehicle up for sale. Posing as a potential buyer, the informant befriended Taheb and eventually heard him admit he was selling the vehicle to raise money for a jihad attack, according to the charges against him.