Fake print copies of The Washington Post were floating around the nation’s capital Wednesday.

The newspaper said it was aware someone had produced forged newspapers with fake headlines and stories inside. A fake website was also apparently created.

The newspaper said it was looking into who created the fake papers. “There are fake print editions of The Washington Post being distributed around downtown D.C., and we are aware of a website attempting to mimic The Post’s. They are not Post products, and we are looking into this,” The Post‘sverified public relations account stated.

At this time, it’s unclear who created the forgery. However, in a story, the Post noted that liberal activist organization Code Pink published a video on Facebook in which copies of the fake paper were handed out. “This just in! Handing out the Washington Post paper on Trump leaving the presidency,” the video was captioned. 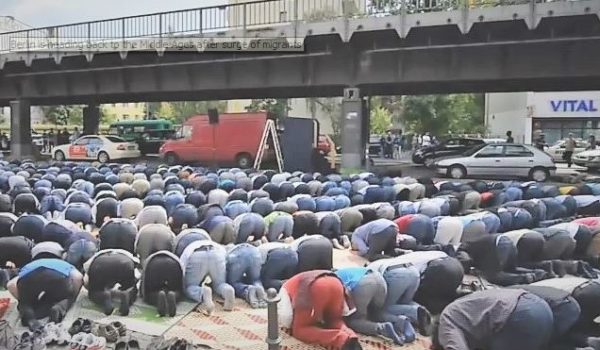