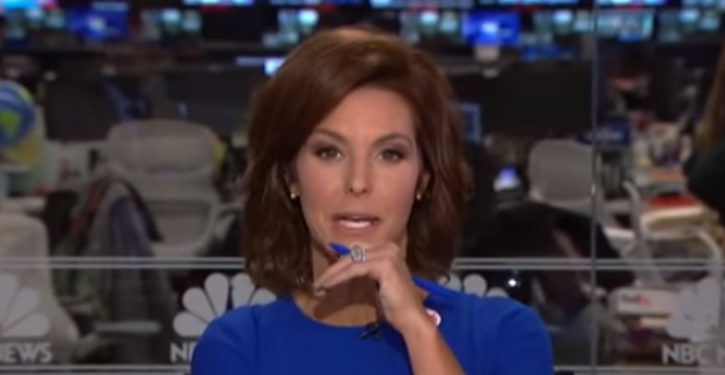 [Ed. – These people have lost their minds, their perspective, and all sense of compunction and decorum.]

MSNBC anchor Stephanie Ruhle implied without evidence Tuesday that Sen. Lindsey Graham (R., S.C.) has something to hide and the president is blackmailing him over it.

Graham has become one of the President Donald Trump’s staunchest allies in the Senate, although he has criticized him for some key decisions…

“Or it could be that Donald Trump or somebody knows something pretty extreme about Lindsey Graham,” Ruhle replied. “We’re gonna have to leave it there.”

The smirk Ruhle produced when she spoke suggests she was referring to rumors about Graham’s sexuality, which some Democrats have been trumpeting anew recently.

Can China afford to attack a U.S. carrier? Depends on what the meaning of ‘afford’ is
Next Post
CNN’s Areva Martin lambastes Fox host David Webb’s white privilege; just one problem 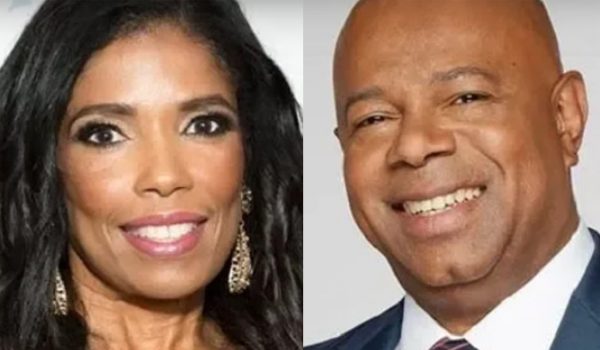