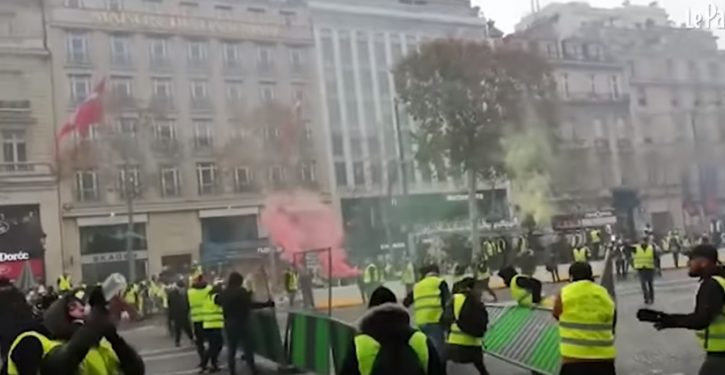 [Ed. – Huh. All Americans did when the national highway speed limit was set to 55 mph in the 1970s – as an energy conservation measure – was publish political cartoons and write strongly-worded letters to the editor.]

Members of the Yellow Vest movement in France have reportedly vandalized and destroyed more than half of the country’s speed cameras.

A spokesman for the French Ministry of the Interior told CNN that 60 percent of France’s speed cameras, about 3,200 in total, have been vandalized since November, threatening road safety and putting people’s lives at risk. …

The vandalism targeting cameras is seen as a response to the country’s government lowering speed limits in July. According to CNN, speed limits were decreased from 56 mph to 50 mph on two-lane highways – a decision officials made in an effort to reduce vehicle accidents and deaths.

But the protesters feel the speed cameras are only a way for the country to take money from poor, the BBC reported. 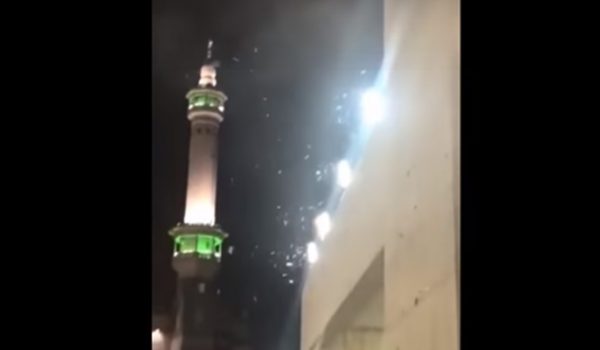